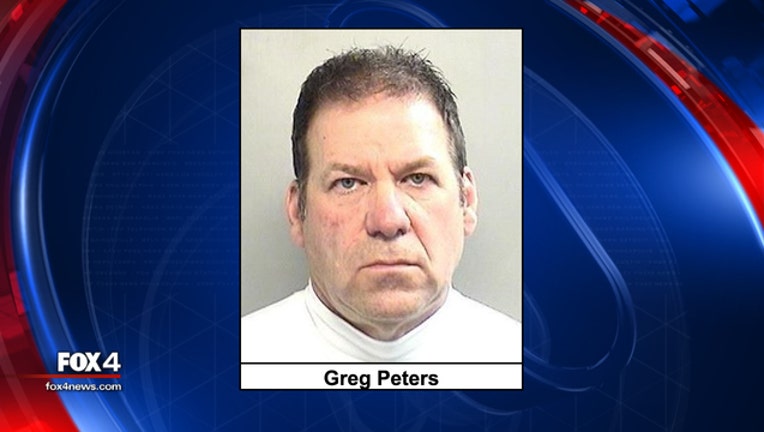 ARLINGTON, Texas - A math teacher who has worked in several Tarrant County school districts is accused of sexually assaulting a child nearly 20 years ago.

Arlington police began investigating him after someone reported an incident that happened in 1999. Peters allegedly sexually assaulted a child under the age of 17 while tutoring in his home.

Peters was working for Kennedale ISD at the time and had previously worked for Burleson ISD. He currently teaches at Arlington Martin High School.

Arlington ISD said it has opened its own internal investigation and is cooperating with the criminal investigation. Peters has been placed on leave and reported to the Texas Education Agency.

The district said there was nothing in Peters’ background that would have indicated any concerns.

Police are now looking for other potential victims. Anyone with information should call the Arlington Police Department.