Tarrant county's health director said on Tuesday the best scenario for the start of the school year is online-only learning.

FORT WORTH, Texas - Tarrant county's health director said on Tuesday the best scenario for the start of the school year is "online-only learning.”

For the first time in a growing debate, Tarrant County Public Health Director Dr. Vinny Taneja publicly weighed in on children returning to school. His comments came after Fort Worth ISD joined other districts requesting the governor allow online-only classes during the fall semester.

“The most low-risk scenario is online-only learning. When you put people together, the risks, the more congregated they get, the density is what causes the issues,” he said.

Taneja made it clear he will not have a role in decisions made by Tarrant County school districts. 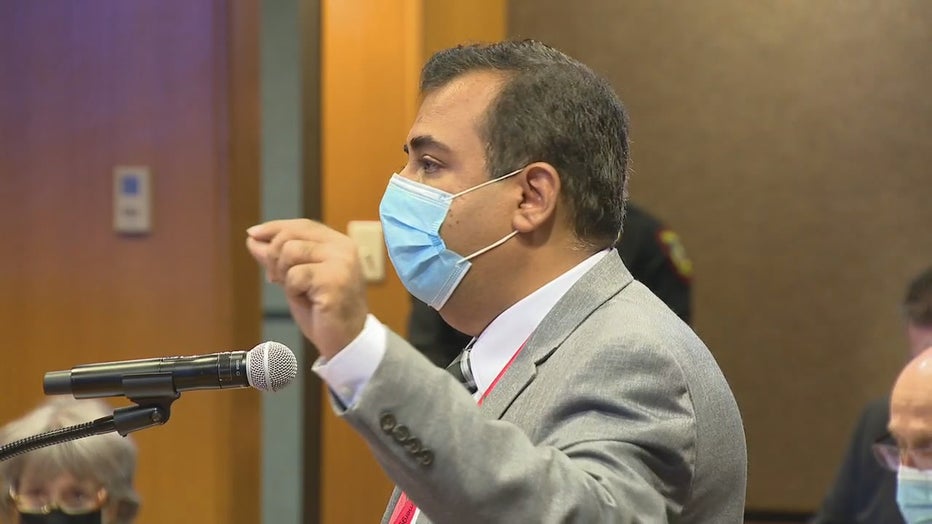 “I wanna get them back in school as quickly as we can because I think that’s where they need to be and that’s where everybody would like for them to be both from a socializing standpoint and from a learning standpoint,” Whitley said.

Another key topic was the demand for COVID-19 testing in Tarrant County going up. The downside was the turnaround time on results is 6 to 8 days.

“We need the results as soon as we can get them,” Taneja said. “Ideal timeframe where it would be really valuable is within 48 hours."

“We’ve got to sit down and work through the transition. It’s not going the way we had hoped,” he said. “My goal is and my hope is that we’re going to have four or five different companies’ different vendors all of which hopefully have their own labs in their business as opposed to having to send it out to private labs.”