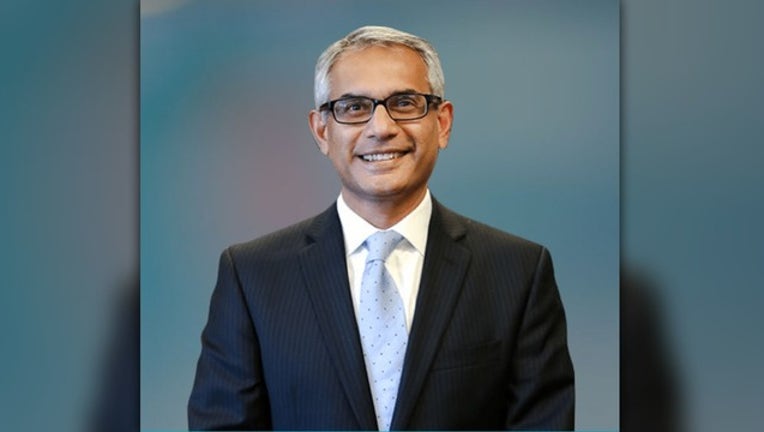 FORT WORTH, Texas - Republican leaders in one of the most populous counties in Texas want to remove a party vice chairman because he's Muslim, according to emails between party leaders.

The emails delivered anonymously to the Fort Worth Star-Telegram indicate the Tarrant County GOP executive committee plans to vote Jan. 10 on whether to remove Shahid Shafi from his leadership position.

Some in the party say Shafi, a surgeon and city council member in a Fort Worth suburb, may be more loyal to Islamic law or not supportive enough of the party's pro-Israel platform.

Shafi counters that he supports American laws and the court system, and says he has no affiliation to "any terrorist organization," as some have alleged. Shafi, who became a U.S. citizen in 2009 and shortly after joined the Republican Party, says he supports the Second Amendment and has never promoted Sharia, or Islamic, law.

He's one of four GOP leaders in the county that some party members are trying to unseat. Another being targeted is a GOP precinct chairwoman who's married to a Muslim.

The emails expressed alarm with party leaders after Democrat Beto O'Rourke won the county in his bid to unseat U.S. Sen. Ted Cruz, who ultimately won re-election. Tarrant County is the third most populous in Texas with more than 2 million residents, trailing only Harris and Dallas counties. O'Rourke's showing was the first time in decades that a Democrat running for federal office has won the county.

One email by a Republican activist said, "We have become overly lax."

Lisa Grimaldi Abdulkareem, the precinct chairwoman who's married to a Muslim, told the Star-Telegram that it will be the downfall of the Republican Party if it "doesn't stand up against those who want to discriminate against others."

"Where does the discrimination end? I believe people need to speak up loudly and let the few know that this is not right and it won't be tolerated," she said.