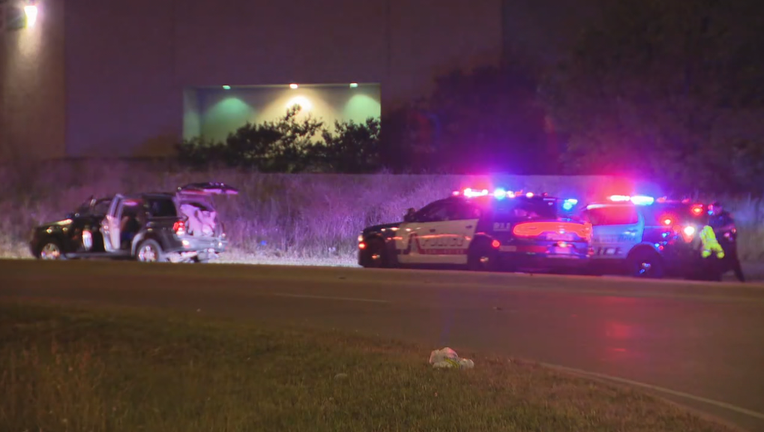 It started at about 2 a.m., when North Richland Hills police tried to pull over an SUV.

The driver refused to stop, and at one point, police said speeds reached 85 miles per hour.

The driver was arrested, and faces several charges. He has not yet been identified.