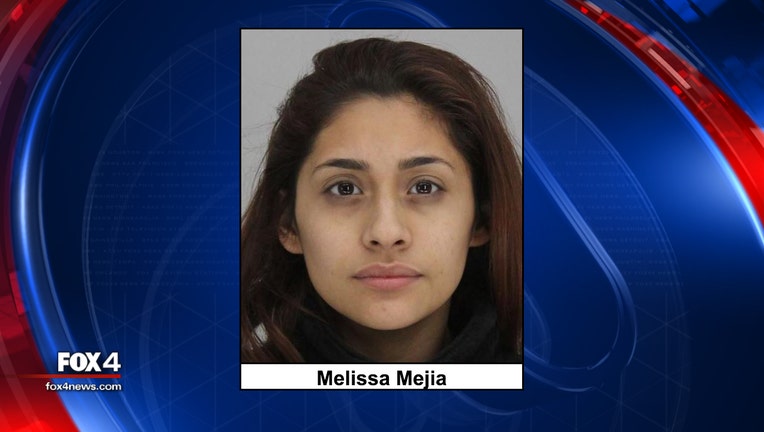 DALLAS - A 24-year-old woman has been arrested after police say she crashed into a Dallas PD officer’s patrol car while driving drunk.

The crash happened at 2:15 a.m. Saturday, on East Grand Avenue, near Samuell Boulevard in Old East Dallas. Police say the squad car's emergency lights were on while officers were waiting on a tow truck to arrive and tow another vehicle away. 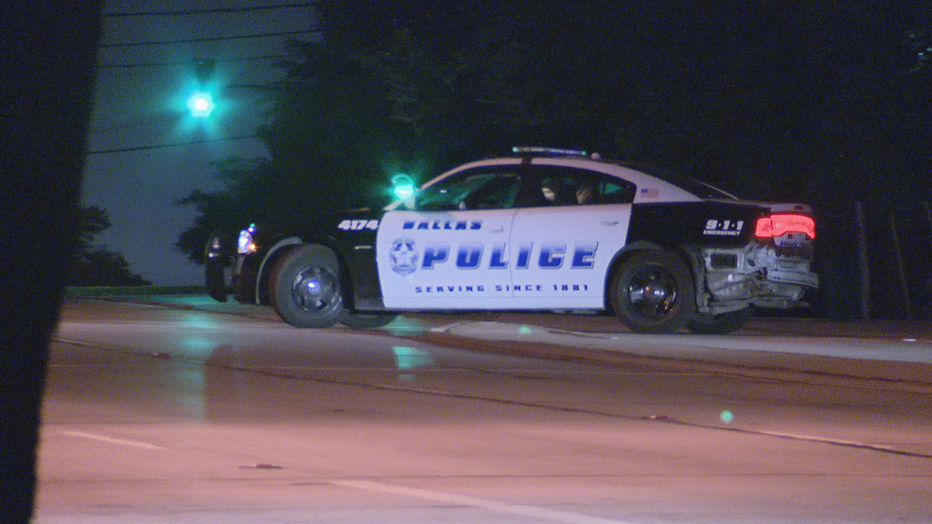 Both vehicles were significantly damaged but no one was hurt.

The female driver, Melissa Mejia, was arrested for driving while intoxicated and outstanding warrants. 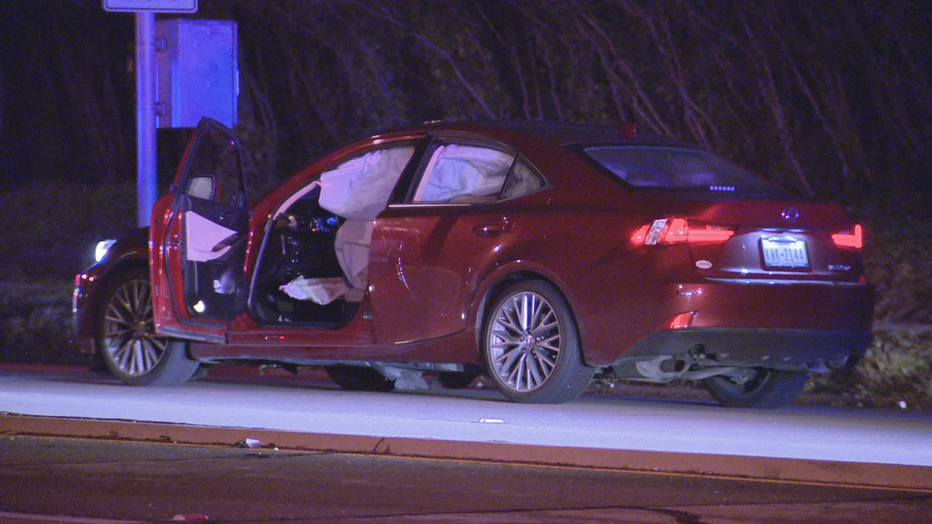