DALLAS - Police have released video of a man they said broke into a clothing store in South Dallas and thousands of dollars worth of merchandise.

The burglary happened around 5 a.m. on June 22 at a store on MLK Boulevard.

The video shows the man crawling around on the floor, appearing to search for items.

Police said he appears to have a sleeve tattoo on his right arm. 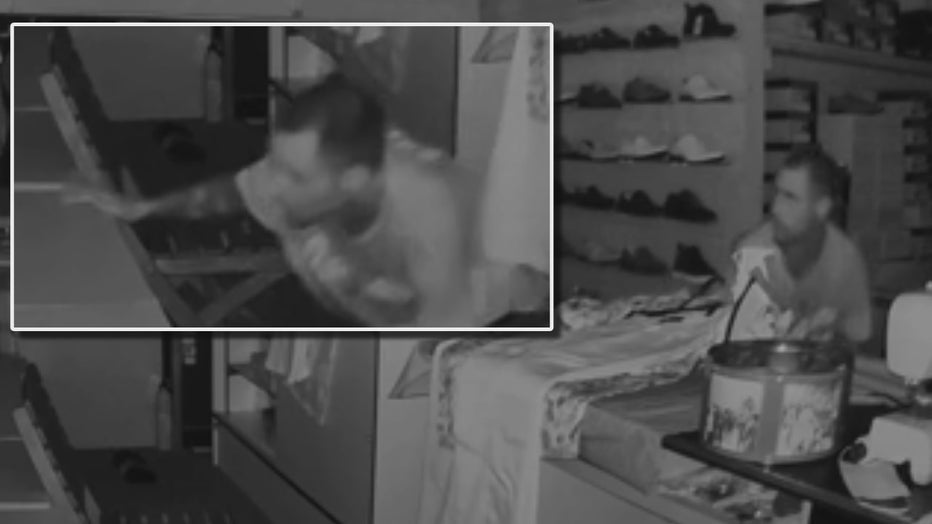 He got away with mostly clothes and jewelry valued at about $18,000.

Anyone with information is asked to call the Dallas Police Department or Crime Stoppers at 1-877-373-8477.