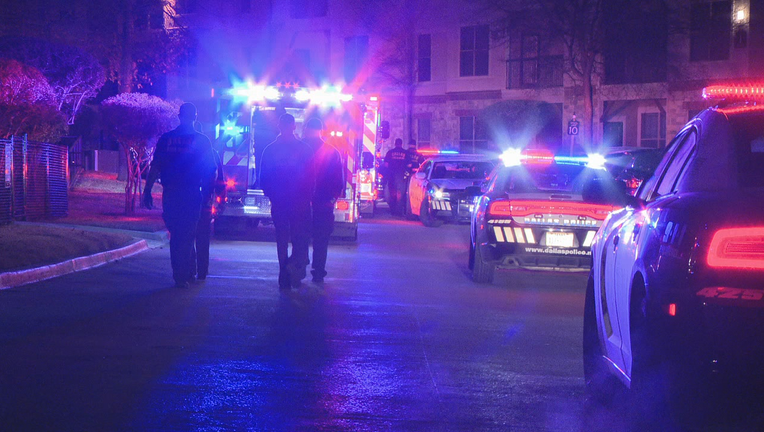 DALLAS - Dallas police are not yet saying if there is a connection between a shooting that killed a 1-year-old boy and another shooting near White Rock Lake.

Witnesses told the responding officers that the suspect, who was known to the victims, might be headed to a home in South Dallas.

Officers spotted the suspect’s car there and surrounded the house on Valentine Street. The man eventually surrendered and was taken in for questioning.

The place where the man was arrested is across the street from the house where a Dallas 1-year-old was fatally shot over the weekend.

The suspect in that case has not yet been arrested.