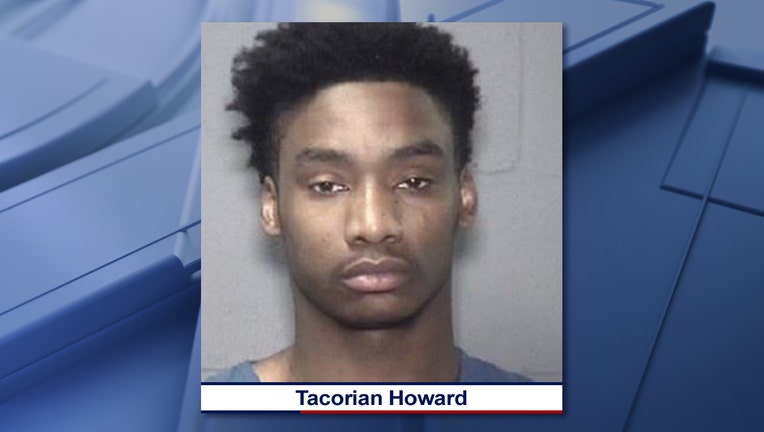 HURST, Texas - Hurst police have arrested the person accused of shooting someone multiple times while trying to rob them outside of North East Mall Sunday afternoon.

The shooting happened just before 1:45 p.m., in one of the mall’s parking structures.

When officers arrived at the scene, they were able to find the suspected shooter and take him into custody. He was identified as 21-year-old Tacorian Keith Howard.

The 35-year-old victim was shot multiple times and taken to a local hospital. He is expected to be okay, police said.

Another person was treated at the scene after being injured by shrapnel from the bullet.

Investigators believe Howard had been going up to people outside of the mall and trying to rob them.

He’s charged with aggravated assault with a deadly weapon and unlawful carrying of a weapon. He is also wanted for warrants out of Euless.