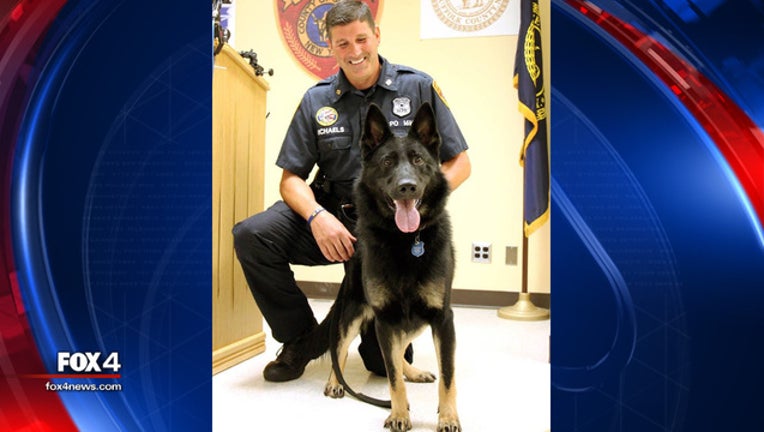 “It is our hope that Dallas V helps to preserve the memory of the fallen officers,” the department said in a statement.

Suffolk County is located on Long Island in New York.