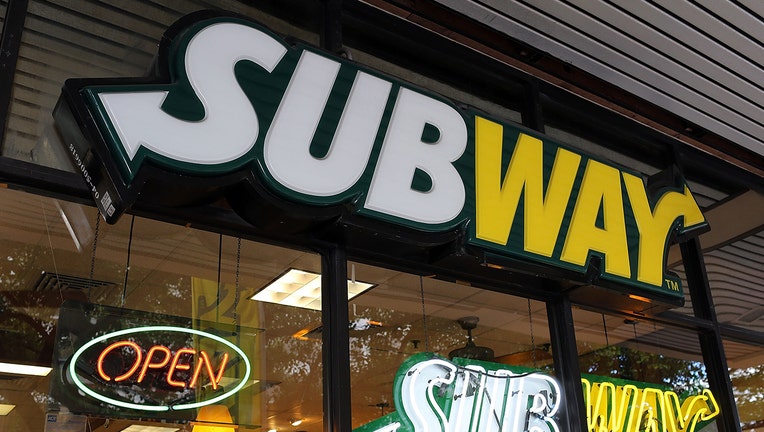 The global fast-food restaurant franchise announced Monday it is expanding its brick-and-mortar presence with smart vending machines in an effort to better serve its "on-the-go" guests.

In September, Subway installed its first interactive, fully unattended smart fridge at the University of California San Diego, which was stocked daily by the franchisee's nearby restaurant location.

The smart fridge features artificial intelligence and natural language processing, and guests can talk directly to the smart fridge and ask about any of the products inside. Weight-sensor shelves help ensure guests are charged correctly, resulting in a contactless and cashless transaction, and UV-C light sanitation is used after every purchase, according to the company.

Known for its made-to-order sandwiches, Subway said the initial feedback on the smart fridge was "extremely positive" and is seeing strong interest across its system of franchisees interested in expanding their portfolios with smart fridges. 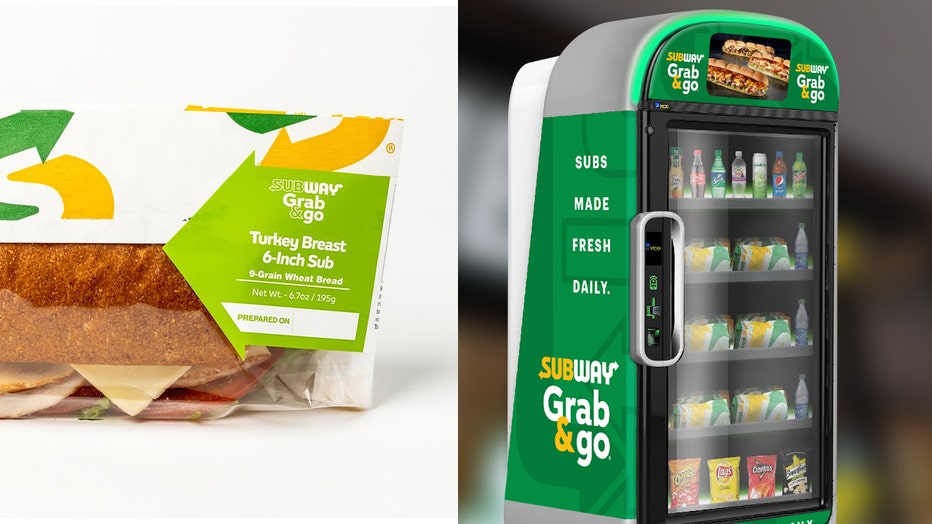 "Subway Grab & Go has quickly gained traction as consumers are drawn to sandwiches made fresh daily from a brand they know and love, versus competitor items that rely on a 14-day plus shelf life," said Karla Martinez, director of innovation for non-traditional development. "As Subway continues to expand off-premises concepts, guests can expect to find Subway Grab & Go and smart fridges in more convenient everyday places like airports, college campuses, and hospitals."

Rideshare driver travels to all 50 states to try local food, learn about America

Kreskin Torres, a 33-year-old Army veteran, kicked off his adventure in Los Angeles, California, and since then, he has visited 49 states. Soon, he will fly to Honolulu, Hawaii, and rent a car to achieve his 50-state milestone.

For the first three quarters of 2022, nearly 6,000 non-traditional locations (including hospitals, college campuses and convenience stores) across the U.S. and Canada saw an average 13% increase in same-store sales, compared to the same period in 2021.

In July, Subway gave away up to 1 million free sandwiches across the U.S. in honor of the restaurant chain’s "most significant menu update in its nearly 60-year history."

The rebrand was part of Subway’s "transformation journey" that began in 2021 following declining U.S. sales and media coverage in the past over claims about its tuna sandwich. The Connecticut-based company added more than 20 new or refreshed ingredients to the Subway menu and also did a similar sub sandwich giveaway.

Subway restaurants, which grew to popularity with their $5 footlongs, are franchised. Today there are more than 37,000 Subway restaurants in over 100 countries, ranking among the largest fast-food restaurant chains in the world.