A 5-year-old is still recovering after his 11-year-old brother accidentally shot him Friday night.

DALLAS - A 5-year-old is still recovering after his 11-year-old brother accidentally shot him Friday night.

It happened while police said the two were playing with the gun inside their North Oak Cliff home.

Now, police are trying to figure out how the kids got a hold of it, and a Dallas city councilmember said something has to be done about gun violence.

Police haven't said which parent owns the gun, but for the one who does, charges have not been ruled out.

Witnesses told police the mother of the children left them with an 18-year-old family member while she went to the store.

The 11-year-old began playing with a handgun he found in his parents’ bedroom closet drawer.

That’s when the gun went off. A bullet ricocheted off the ground, grazing his 5-year-old brother in the back.

RELATED: Police: 5-year-old accidentally shot by his 11-year-old brother in their Dallas home

“He was crying. He was begging for help,” neighbor Adolfo Sanchez said.

Sanchez said the 11-year-old ran outside and asked one of Sanchez’s family members to save his little brother.

“He was thinking about his brother dying, you know,” Sanchez added. 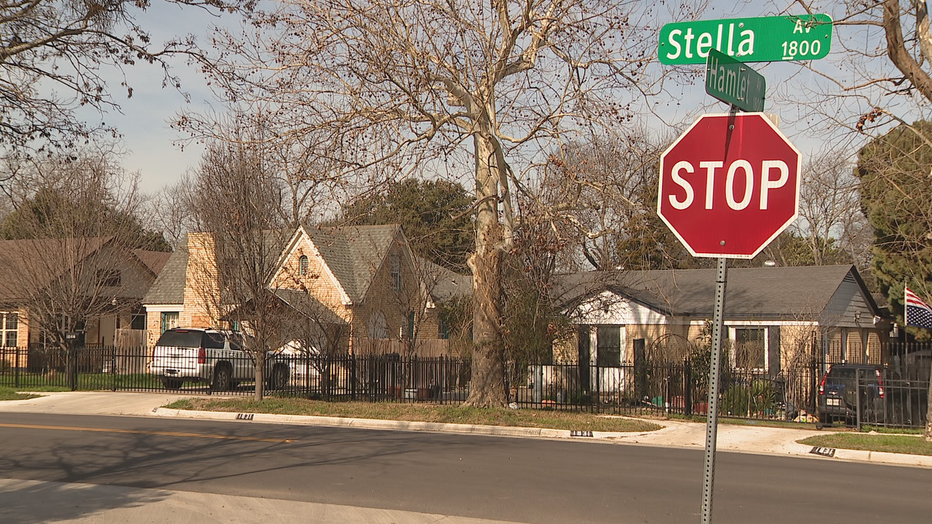 That family member went inside the home to check on the 5-year-old, who was conscious but asking if he was going to live. He was taken to Children’s Medical Center.

“It’s all about education, in my mind,” Dallas City Councilwoman Carolyn King Arnold said, who showed up to the scene Friday night.

She said she’s concerned about the children's access to their parent’s weapon.

It’s against the law to make a firearm accessible to a child.

“Making sure they know the responsibility that goes along with gun ownership. Even though we know that we have a right to protect our property, but education is very important in terms of handling and owning a gun,” she added.

Dallas police says there are no arrests or pending charges at this time, but FOX 4 learned that if charges were to come, Texas law does not allow police to make an arrest during the first seven days following an accidental shooting by a child if the one being arrested is a family member, and the child who discharged the firearm caused the death of, or serious injury, to the child.

According to Everytownresearch.org, in 2019, there were at least 36 unintentional shootings by children in Texas, which resulted in 20 deaths and 18 injuries.

The last one in Dallas happened last March, when a 3-year-old boy accidentally shot his 4-year-old brother in the chest.

Their father had recently purchased the gun and was charged with causing injury to a child and making a firearm accessible to a child, according to the website.

“The kids are not supposed to have a gun and the parents are supposed to teach them, you know, this is not good for him,” Zayala added.

Making a firearm accessible to a child is a Class C misdemeanor, which is punishable by a fine of up to $500.

If the child discharged the firearm and caused death or serious injury, however, that opens up a whole new list of possible charges.