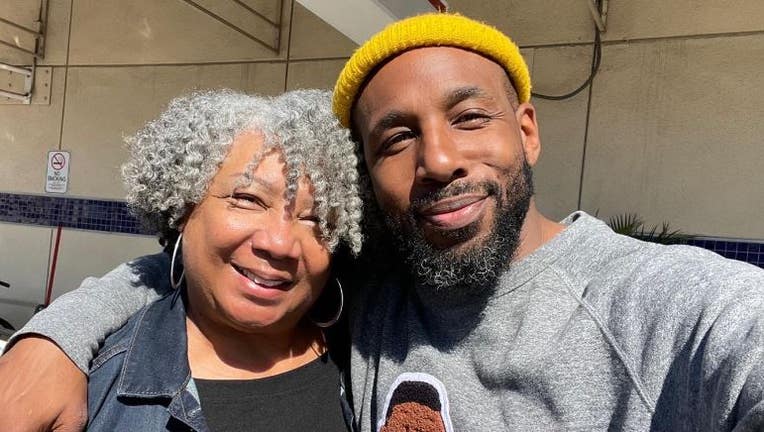 Connie Boss Alexander, the mother of Stephen ‘tWitch’ Boss, has spoken out on social media about her son's death.

"Family and friends, thank you for all the love, prayers and encouragement," she wrote in an Instagram story on Friday. "Please know I see all the messages, texts, posts and phone calls. I can't use words right now. Please know I will reach out when I can. Please continue to keep us in prayer. Stephen Laurel, your mother loves you to eternity and beyond."

The Instagram story appears to have been deleted as of Friday evening.

The popular DJ and TV host was reportedly found dead of a self-inflicted gunshot Tuesday inside a motel room less than a mile from his home. 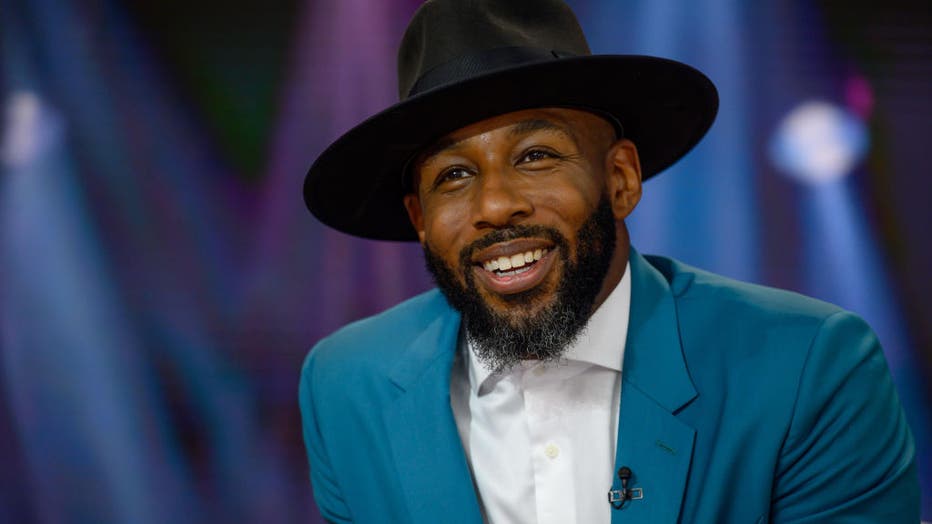 TMZ reported that Boss left a suicide note alluding to challenges he has faced in the past.

Alexander had posted about her son in September, celebrating his 40th birthday.

"I thank God for the gift of you and for the #40 years He has covered, protected and blessed you through! To all the tomorrows and the next 40...Let's Go!" Alexander had said.

Boss was best known as the DJ and sidekick on Ellen DeGeneres' talk show.

He rose to fame while competing on "So You Think You Can Dance" in 2008, ending as runner-up. He later appeared in several films including the "Step Up" movie franchise and "Magic Mike XXL."

"It is with the heaviest of hearts that I have to share my husband Stephen has left us," Holker, 34, said. "Stephen lit up every room he stepped into. He valued family, friends and community above all else and leading with love and light was everything to him. He was the backbone of our family, the best husband and father, and an inspiration to his fans."