Starbucks recently rolled out a new tipping system that allows customers who are paying with card to leave the barista a tip. The new system is ruffling feathers, with baristas saying that it is awkward to ask customer's if they are choosing to leave a tip.

The new tipping feature getting rolled out across North America prompts customers who paid by card to have the option to leave a $1, $2, "other amount" or "no tip" after they have inserted their card to pay for their beverage or baked good. 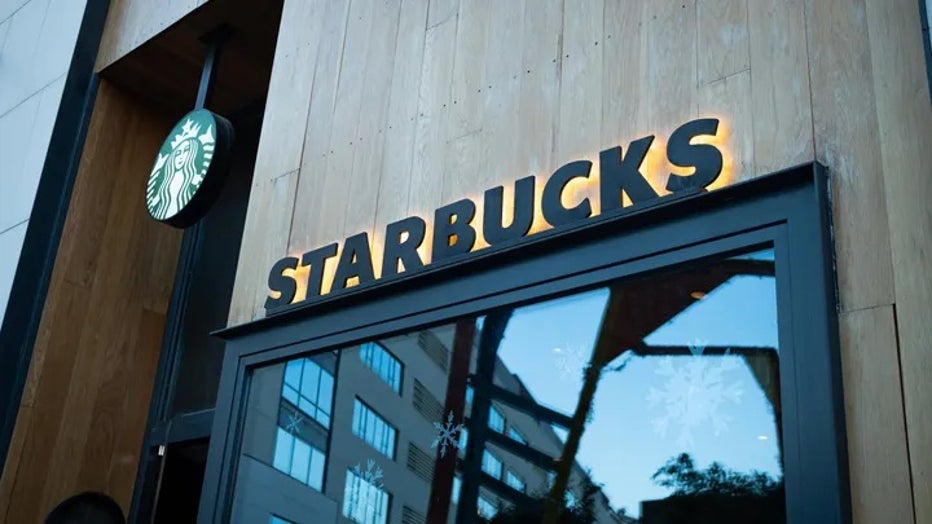 The logo of the coffee shop chain Starbucks. Customers and employees of the coffee shop are frustrated with the chain after they released their new tipping system in September 2022. (Davide Bonaldo/SOPA Images/LightRocket via Getty Images)

Not everyone is happy about the new tip system, including employees, who took to TikTok to express how uncomfortable it makes them feel.

TikTok user @greenfanclub posted a now removed video on Nov. 21 showing herself working at the Starbucks drive-thru window and hiding the card machine with the tipping display open.

"When the new tipping system comes out" the video reads. She captioned the video with "social anxiety #baristaproblems."

STARBUCKS TO CLOSE 16 STORES, 6 IN LOS ANGELES OVER ‘SAFETY ISSUES’

With more than 6.7 million views, the viral video prompted a discussion on tipping food service workers.

In another viral social media post, a Reddit user and Starbucks barista shared why the new tipping system is "awkward" for employees and customers.

"I hate the new tipping on the credit card thing… drive thrus are the worst. It’s awkward putting my hand out and waiting for them to realize what it says on the screen…" Reddit user, Swimming_Ad_2163 wrote. "I get it might be more convenient for people who don’t carry cash, but it’s just awkward…" 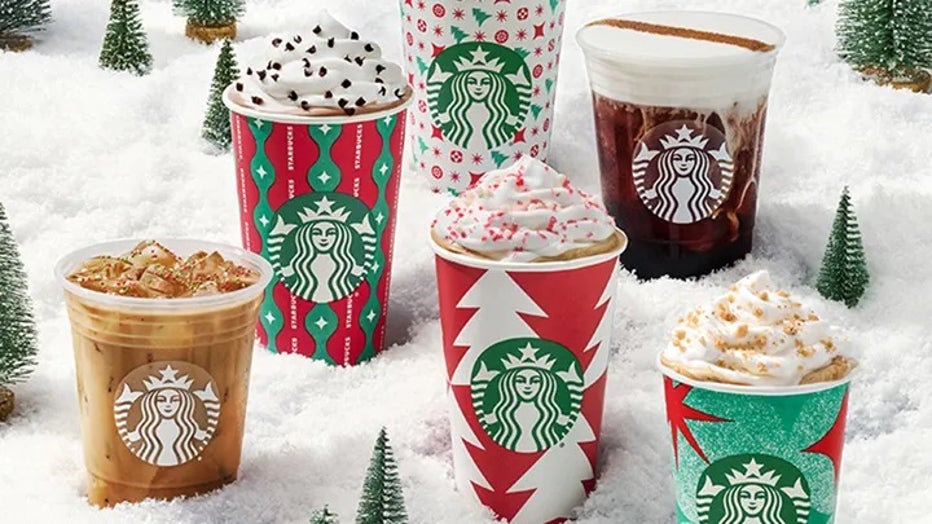 Many claimed that Starbucks should simply pay their employees more rather than rely on customers for tips.

"Did Starbucks really add a tipping service?!?! They just need to pay their employees more via their ridiculously expensive products," one user wrote.

"I'm all for this tipping system as long as it’s a small business. Definitely slapping the no tip for a Starbucks," another added.

"Here's a tip - you're charging 6 bucks for caffeine and sugar. Your employer has your tip," another wrote.

Some disagreed, sharing that they would happily leave the barista a tip.

"FINALLY! I'm so happy you guys take those now—I always feel so bad when I don't have cash," one user wrote.

"Also let me tip you! I will 100% tip because I don’t know how to make a fancy coffee," one person said. 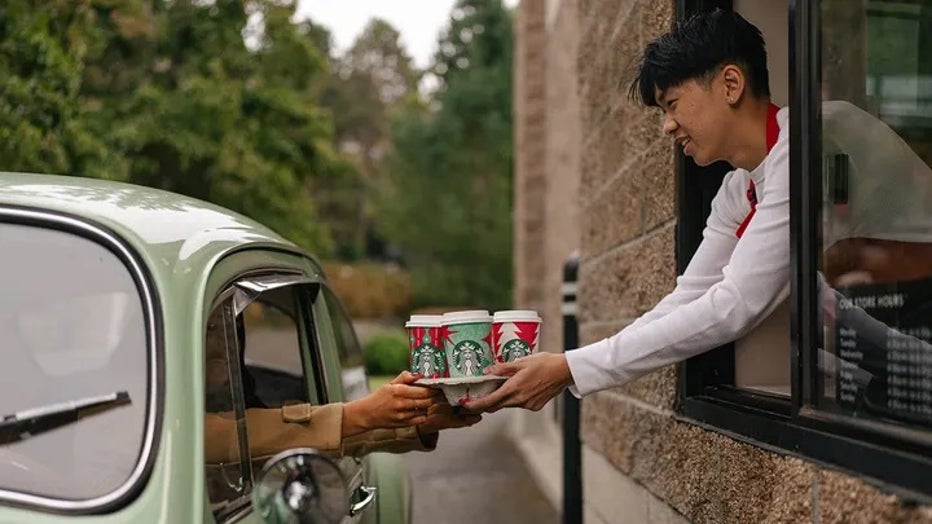 A Starbucks barista handing out coffee through a drive thru window. (Starbucks / Fox News)

A spokesperson for Starbucks said that the popular coffee shop is "rolling out" card tipping across the U.S.

"Starbucks is rolling out the ability for customers to tip for credit card transactions at the register in the café and drive-thru. This capability began at select stores in the U.S. in September 2022 and will continue to roll out to all stores where this can apply through the end of the year." Starbucks said in a statement. "It's our goal to allow our customers to recognize baristas no matter what payment method they use, and we're excited to bring this new enhancement to stores."