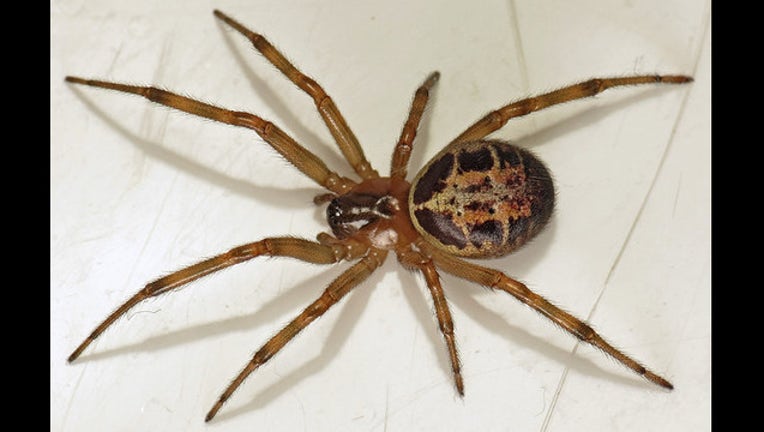 A 3-year-old British girl was left temporarily paralyzed after being bitten by a false widow spider. The arachnid, a steatoda nobilis, is frequently mistaken for a black widow spider. According to Mirror Online, Ella Williamson, of Dover, Kent, in southeast England, was playing at her father’s home in March when the venomous spider bit her. The 3-year-old was rushed to the hospital two days later, when the blister had grown to 8 inches.

"She was given antibiotics and sent home, but the day after it had tripled in size and looked like her leg was being eaten away,” her mother, Bobbie-Louise Willis, told the Mirror.

Ella was taken back to the hospital, unable to walk, where a skin specialist diagnosed the blister as a false widow spider bite. She was then put on strong antibiotics and kept overnight. A month later, the scabbing improved and three months after the initial scare, the bite healed completely. According to the Mirror, false widow spiders may intrude in British homes due to the warm weather.

"I always used to put spiders outside,” Bobbie-Louise told the Mirror, “but after seeing what Ella went through I would definitely kill one straight away now."