The ANASIS-II satellite blasted off from breezy Cape Canaveral at 5:30 p.m. atop a Falcon 9 rocket – but not just any Falcon 9 rocket. This particular booster was the same one that hoisted two astronauts on the first-ever flight of a private crewed spacecraft to the space station.

The booster from that Demo-2 Dragon mission landed safely on a SpaceX drone ship on May 30 and returned to the Cape like dozens have already, but this one did it in record time. The 51-day turnaround was the fastest yet for a SpaceX booster or any orbital launcher, beating even space shuttle Atlantis’s record of 54 days, set back in 1985. 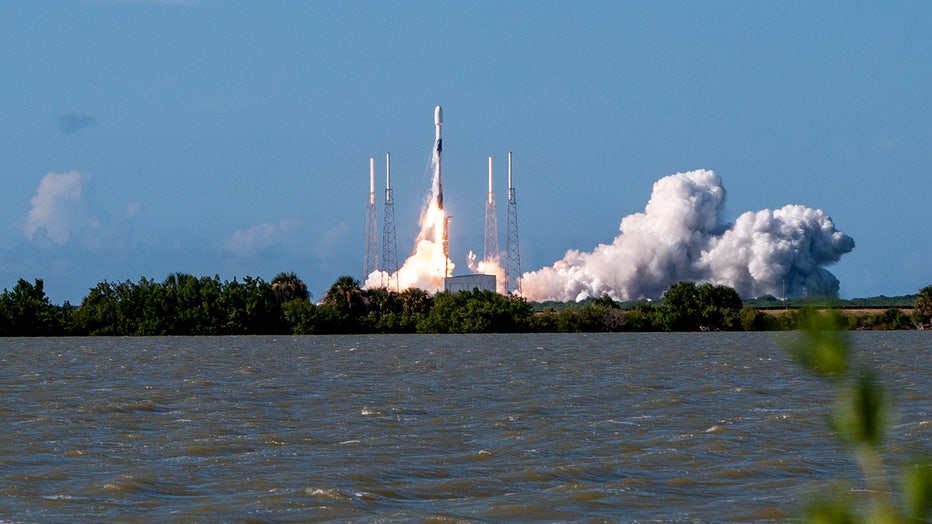 Next up for SpaceX will be another first. Argentina's SAOCOM-1B satellite will blast off south into a polar orbit, named so because it circles the earth over the poles, in a south-north fashion, rather than an east-west orbit like the space station. 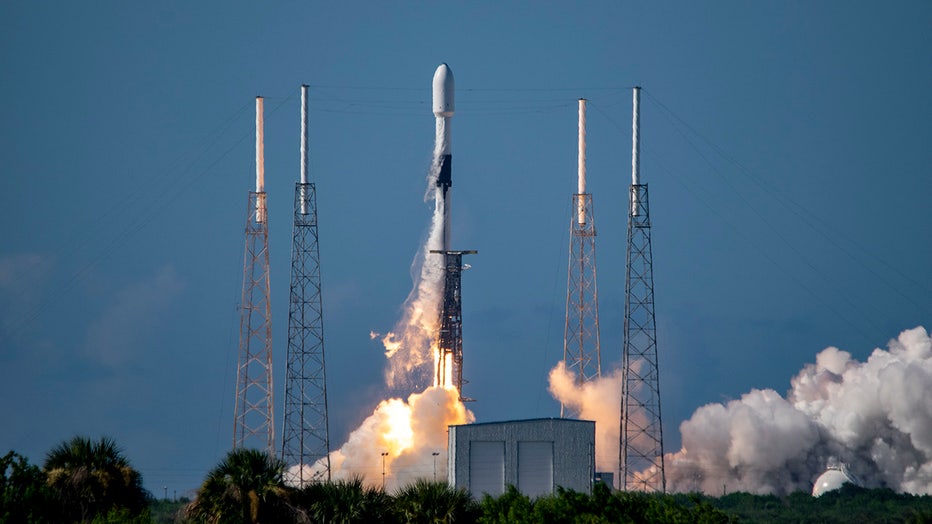 Normally, U.S. polar missions are only launched from Vandenberg, California, because rockets there can safely head south over the open ocean. Polar launches from Florida fly over Cuba, then Panama.

This will be the first polar launch from the Cape since 1960, though SpaceX hopes it won’t be the last. Resuming regular polar launches from Florida would potentially open up more business and leave them less reliant on their West Coast launch pad. 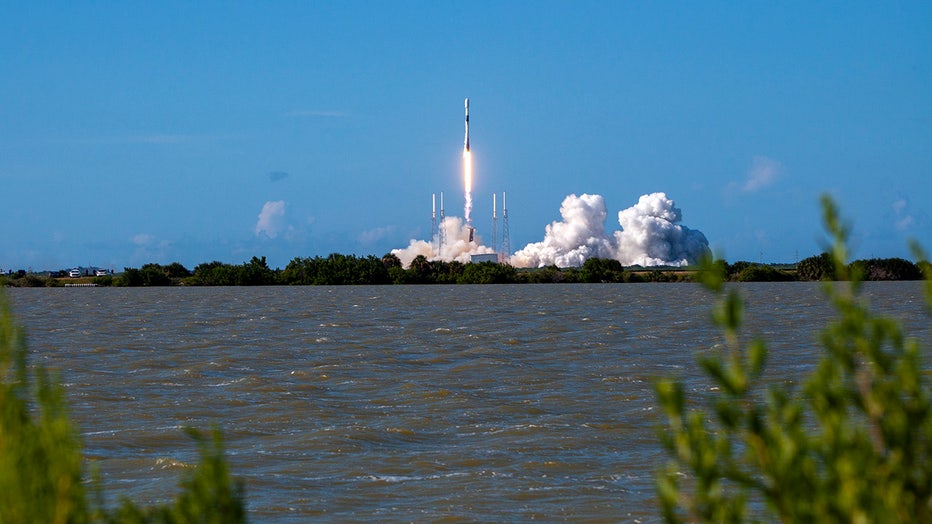 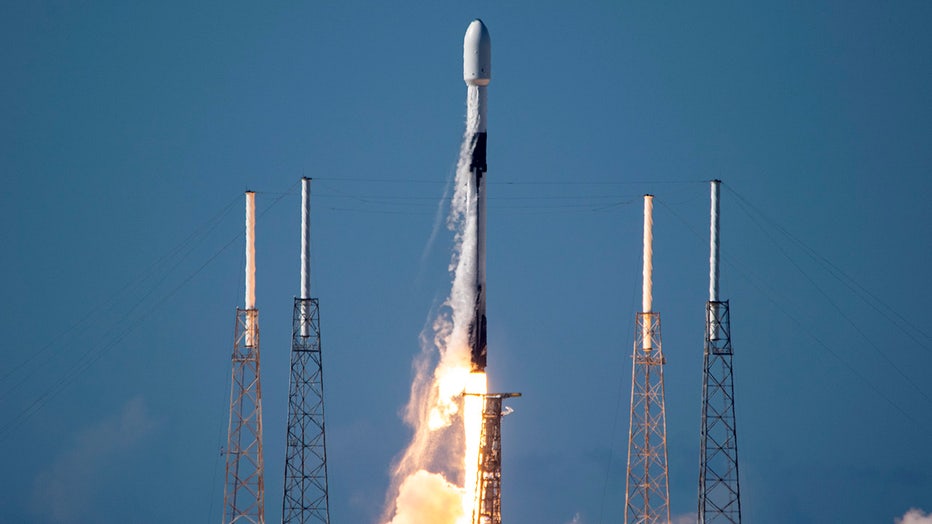 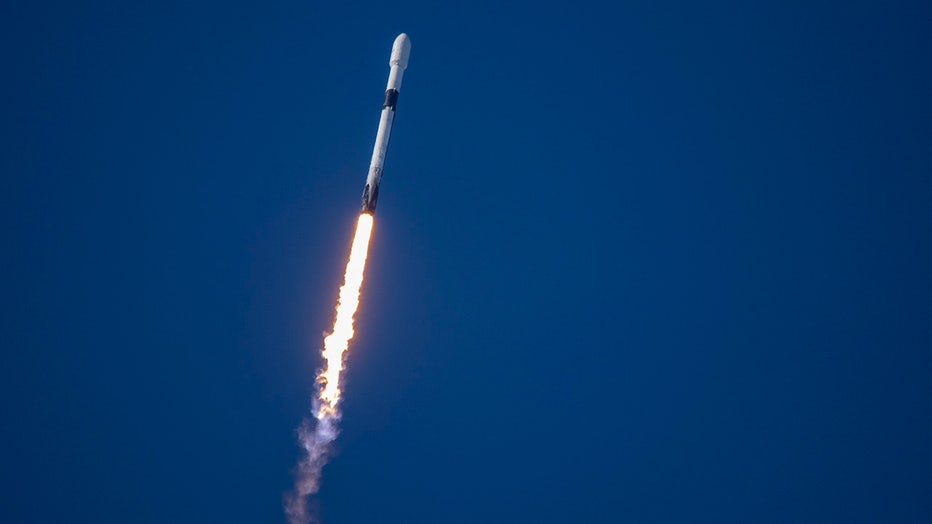 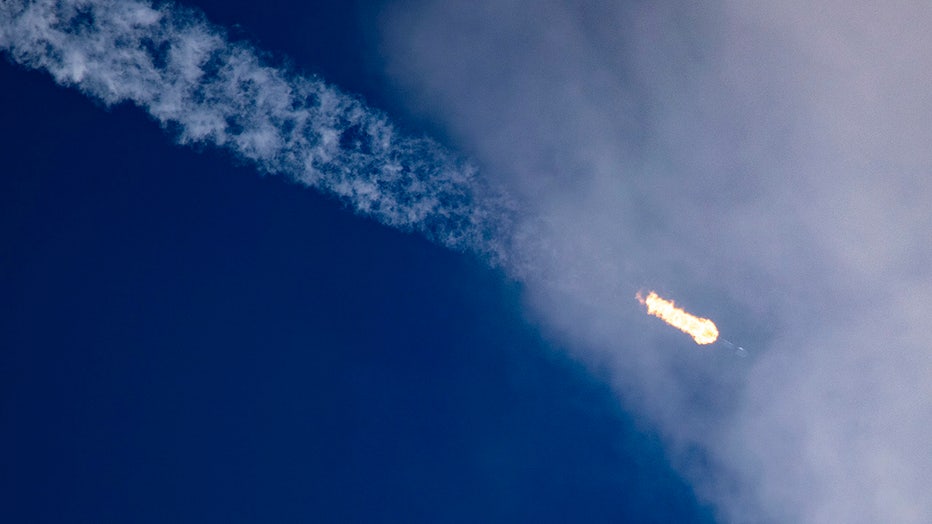 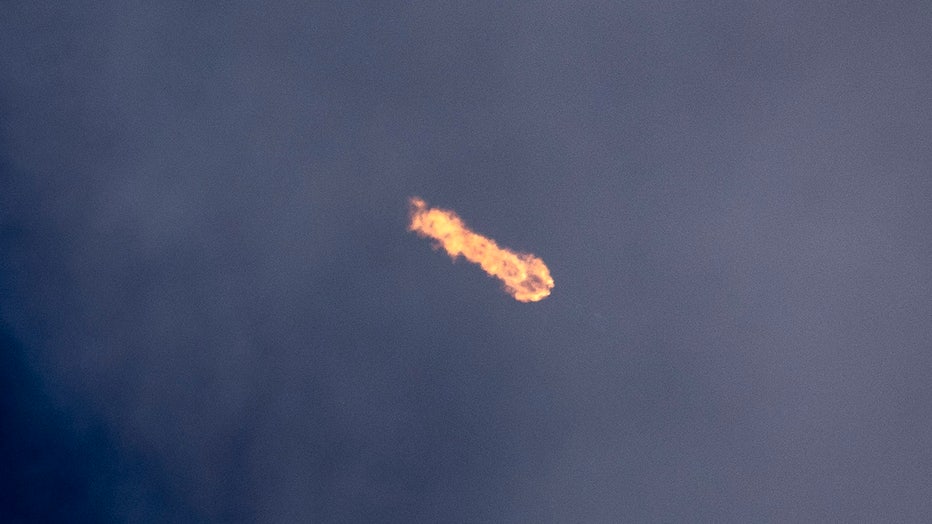