Dallas-based Southwest Airlines warned nearly 7,000 of its employees that they may be laid off or furloughed in the spring.

DALLAS - Dallas-based Southwest Airlines warned nearly 7,000 of its employees that they may be laid off or furloughed in the spring.

The company has been trying to negotiate pay cuts to ward off layoffs for the first time in the company's history.

The news was hugely disappointing, although union reps say it does not come as a shock. 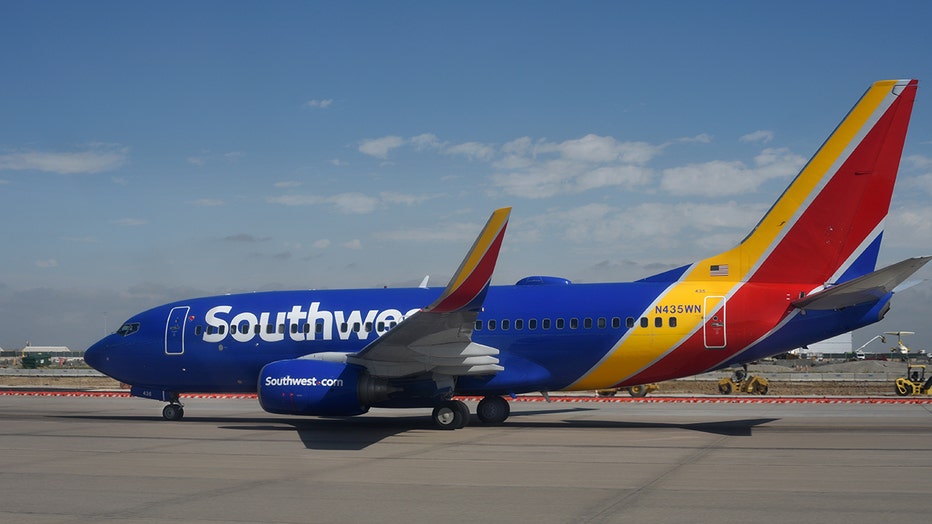 “It is a blow to all of Southwest Airlines. The love is gone,” she said. “We hope that the company will stop making ultimatums and start negotiating.”

The airline says union talks stalled and were unable to agree on cost-reductions, leaving them no option but to issue WARN notices alerting workers voluntary furloughs could be on the horizon this spring.

The airline says it’s looking to offset a billion dollars in overstaffing costs next year.

Montgomery believes another round of voluntary leaves is the solution.

“We actually have 3,700 flight attendants willing to do those programs again which saved the company hundreds of millions of dollars, actually 1.1 billion company-wide,” Montgomery said. “And we feel this should have been an avenue we could have gone down to get us through this pandemic.”

In a statement, Southwest’s VP of Labor Relations said in part: “due to a lack of meaningful progress in negotiations, we had to proceed with issuing notifications.”

Earlier this year, Southwest was one of three major airlines that did not take $2.8 billion in CARES Act money.

Montgomery says for now she hopes the government will pass the payroll support program. She remains optimistic Southwest employees won’t find themselves in the unemployment line.

“I don’t think it will come to that if the company is willing to sit and work with us on these cost-saving solutions that we’ve already proposed and will continue to coming up with an agreement that’s going to work for all and not just one party,” she said.

Furloughs could start March 15 or April 1st. They will return to negotiations on Dec 11.