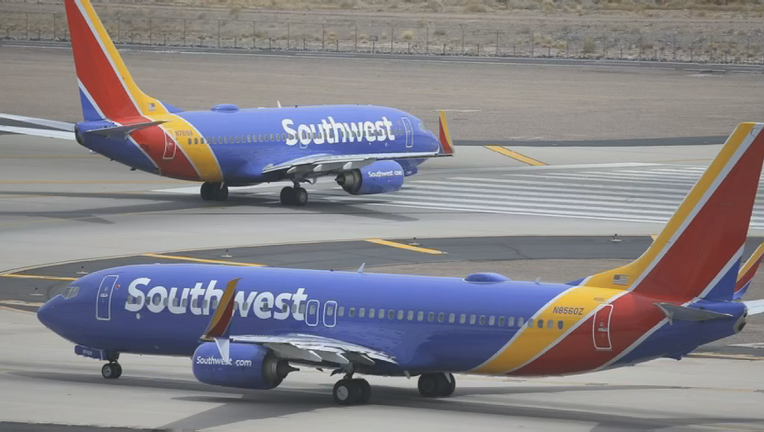 DALLAS - Southwest Airlines’ profits are down but the company is still giving its workers a bonus.

On Thursday, the Dallas-based airline announced around 60,000 employees will get $667 million in profit-sharing bonuses.

Some workers will get up to a 12% bonus or six weeks of extra pay. Other union workers will have the cash put into their retirement accounts.

The bonuses come as the airline’s own profits are down thanks to the Boeing 737 MAX groundings, dropping roughly 7% last year.

"Our Employees delivered outstanding results despite a challenging year, and it's a pleasure to reward our people for all they contribute to our continued success," said Southwest Airlines CEO Gary Kelly. "We recognize their resolve, persistence, resilience, and devotion to each other, our customers, and our cause."

The company said it has been able to give its employees profit-sharing bonuses for the past 46 years.