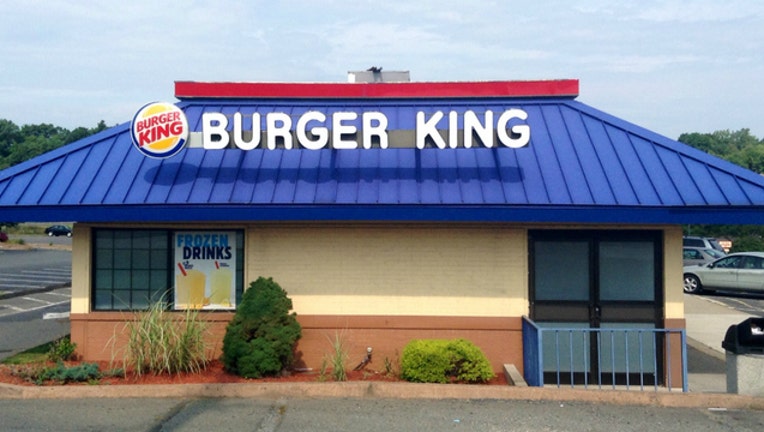 CHICAGO (Sun-Times Media Wire) - Burger King workers on Chicago's South Side are walking off the job due to working in the heat with a broken air conditioning system.

Forecasters are warning Chicago area residents that the combination of hot temperatures and high humidity could create a dangerous situation and lead to heat illnesses between Thursday and Saturday.

The National Weather Service issued an “excessive heat watch” in effect beginning at noon Thursday and will continue until 7 p.m. Friday. With temperatures in the mid-to-upper 90s and dew points approaching the upper 70s, the maximum heat index value could reach 115 degrees.

“Temperatures this high could lead to heat-related illnesses with prolonged exposure,” the weather service warned. “The elderly, small children and pets are especially susceptible.”

The weather phenomenon is what meteorologists called a “heat dome,” Charles Mott of the National Weather Service in Romeoville said. It will keep temperatures hotter over a longer period of time. It could also produce more severe storms on Friday night and on Saturday.

Temperatures will begin to fall on Sunday to return to the mid-80s by midweek, Mott said.