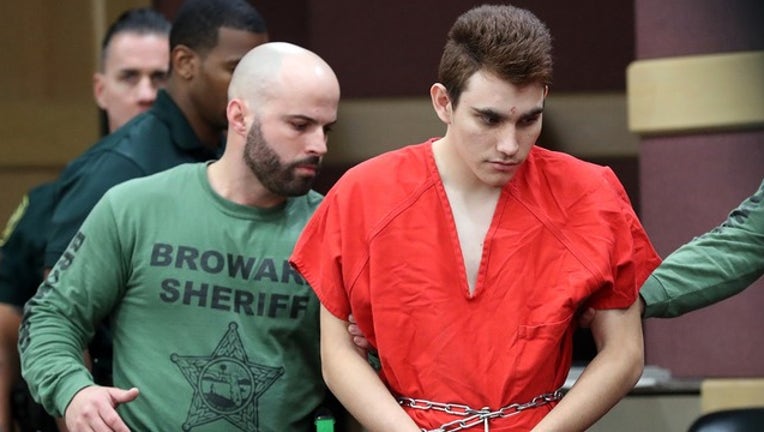 MIAMI (AP) - Officials were so concerned about the mental stability of the student accused of last month's Florida school massacre that they decided to have him forcibly committed more than a year before the shootings.

But the recommendation was never acted upon.

Documents in the criminal case against Nikolas Cruz show the school officials at Marjory Stoneman Douglas High School and a sheriff's deputy recommended in September 2016 that Cruz be involuntarily committed for mental evaluation under Florida's Baker Act for at least three days.

A commitment under the law would have made it more difficult if not impossible for Cruz to obtain a gun legally.