The head of the Small Business Administration is in North Texas supporting veteran-owned companies.

DALLAS - The head of the Small Business Administration is in North Texas supporting veteran-owned companies.

Chris Pilkerton with the Small Business Administration says the companies contribute more than $1 trillion each year to the U.S. economy.

Thursday’s gloomy weather did not keep away those who are stepping up with their own businesses after a career of military service.

Joshua Frank is a former military intelligence officer turned entrepreneur. He loves coaching small businesses on how to win government contracts. He’s even written a book about it as an insider’s guide on the process.

“We don’t take time to relax. We won’t get away and steal away,” she said. “So I created an environment for women to be able to steal away for a day for brunch or up to three days.”

Frank and Singleton are taking advantage of the Small Business Administration’s stop in North Texas. The government agency is touring to promote its available resources and encouraging vets who haven’t already to consider starting a business.

“Where the SBA comes into play and our resource partners is to sit down with the small business owner and say, ‘Let’s walk through a business plan. Let’s give you the skills and tactics you need to succeed after the battlefield,’” Pilkerton explained.

From books to wellness, military veterans are trading in missions to become merchants. 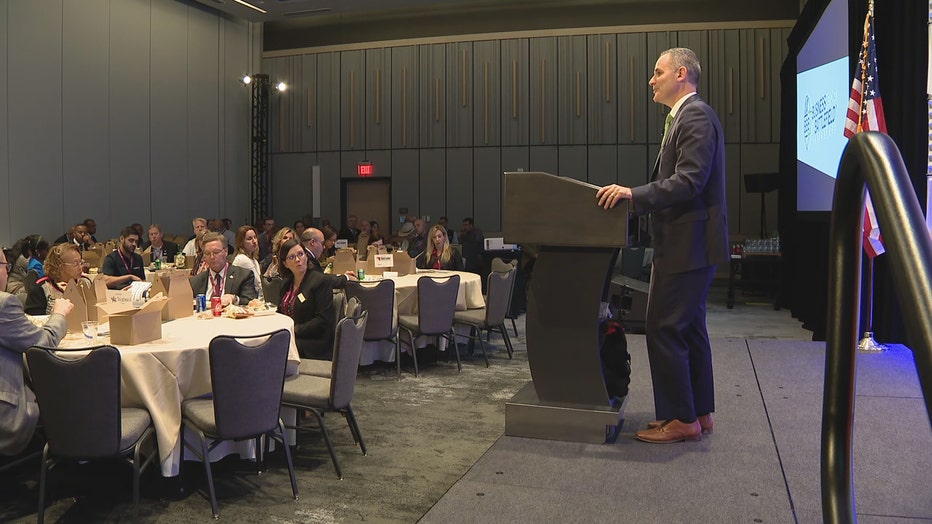