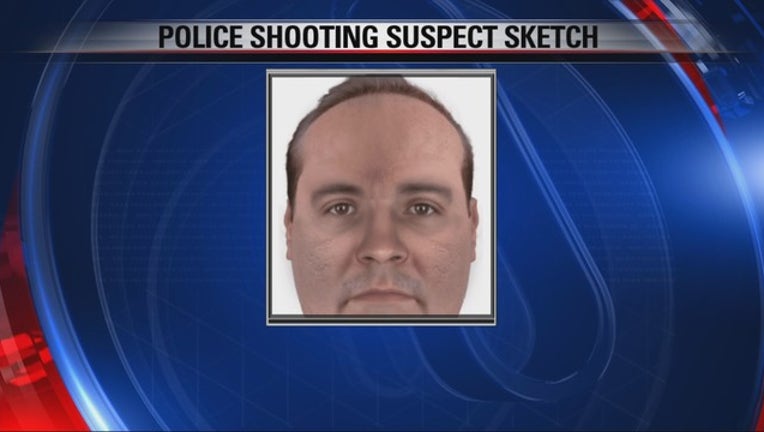 North Richland Hills police on Friday released a sketch in a cold case, hoping to find the serial bank robber accused of shooting an officer 16 years ago.

The drawing, based on DNA in the case, shows what the gunman might have looked like at the time.

Officer Jeff Garner was shot in March 2003 while chasing a bank robbery suspect. He was hit in the ankle and made a full recovery.

There's $14,000 in reward money offered for information leading to an arrest.

The same man is suspected of armed robberies across the state, as well as in Oklahoma and Kansas.