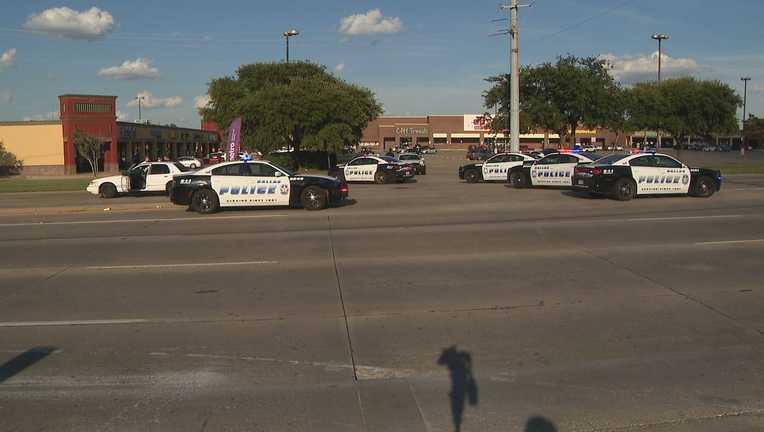 DALLAS - A 28-year-old man is now on life support after being shot multiple times in Far East Dallas Friday afternoon.

The shooting happened just after 5 p.m., when police were called to the 3200 block of N. Buckner Boulevard.

The victim, identified as Willie Earl Wright, was found unresponsive in the driver’s seat.

He was taken to a local hospital, where police said he remains on life support.

No arrests have been made, and police are asking anyone with information about this shooting to call Dallas PD Detective Jeffrey Loeb at 214-671-3702, or email him at Jeffrey.loeb@dallascityhall.com.

Crime Stoppers is also offering a $5,000 reward for information.