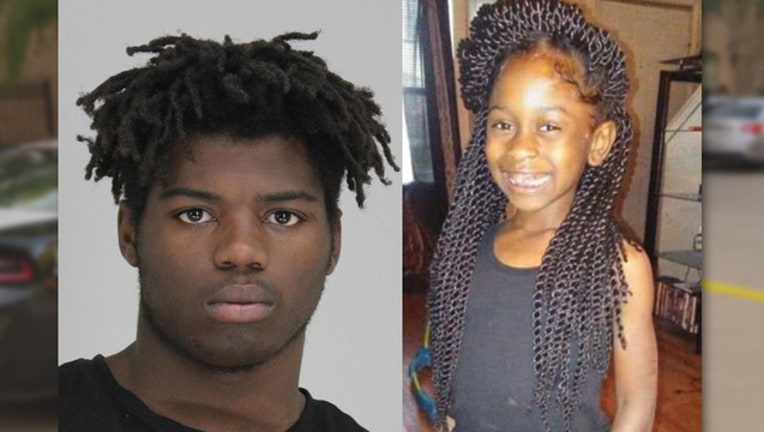 A second person was arrested in connection with the shooting death of a nine-year-old girl in Dallas.

Dallas police said they took Davonte Benton, 19, into custody on Thursday and charged him with capital murder in the death of Brandoniya Bennett.

Bennett was killed on August 14 after an argument between two rappers over “diss tracks” resulted in the shooting. Bennett was playing inside her family's Old East Dallas apartment when she was killed.

Tyrese Simmons remains in the Dallas County Jail on a charge of capital murder. He turned himself in to police days after the shooting.