DALLAS - The Dallas County Sheriff's Office are looking for the driver of a car that hit and killed a pedestrian on I-30 at Buckner Boulevard.

Witnesses tell sheriff's deputies that the man was struck by a gray or silver Audi sedan on Sunday, Sept. 11 at around 9:10 p.m.

The sedan then fled the scene.

The victim was identified as 52-year-old Ghale Clark. 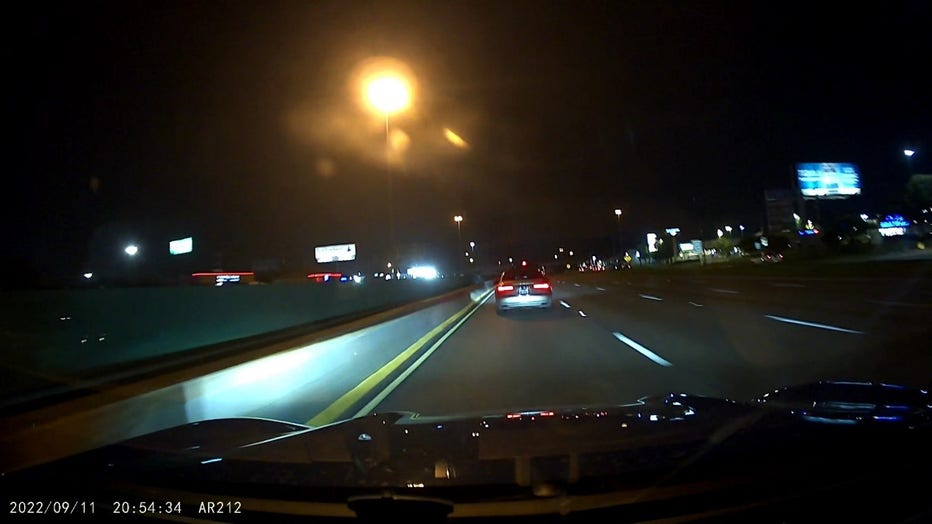 The Dallas County Sheriff's Office says they believe the Audi is a 2015-2017 A8 sedan with significant damage on its front left side.