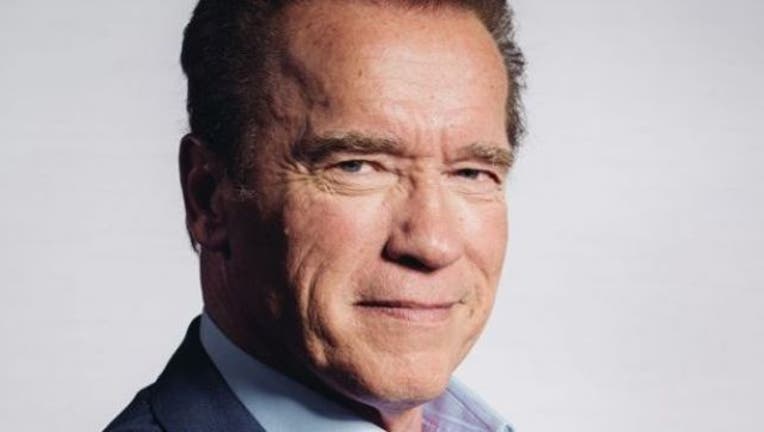 LOS ANGELES (AP) - Arnold Schwarzenegger is turning the table on Donald Trump by taking to social media to criticize the president's own approval ratings.

Schwarzenegger posted a video on Twitter referencing a new Gallup poll that showed Trump's approval rating at 39 percent, down 6 points from a week earlier. Schwarzenegger tells Trump, "The ratings are in and you got swamped."

The action star and former California governor replaced Trump as the host of "Celebrity Apprentice," and Trump repeatedly mocked him for poor television ratings. Schwarzenegger recently said he wouldn't return to the show.

He invited Trump to visit a Washington, D.C., middle school with him to see "fantastic work" being done for children.