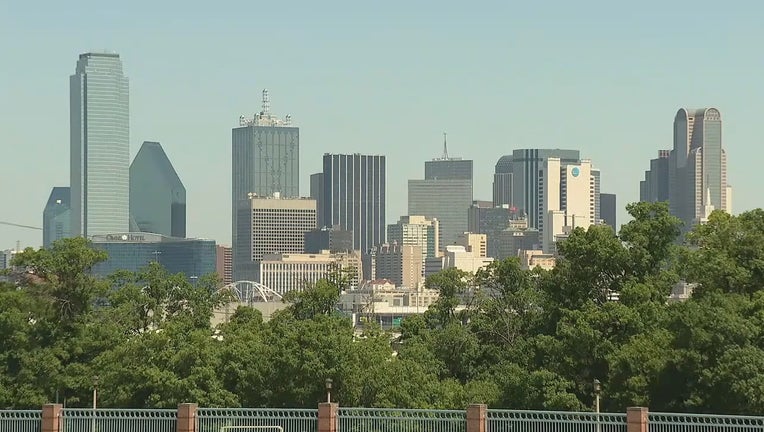 DALLAS - The sales tax receipts for the city of Dallas show more than a 20 percent drop in April compared to last April.

The city issued a report Saturday that showed there was less than $19.5 million in collected sales tax in April.

That's more than $5 million below what the city budgeted for the month. Last year during April, the city collected nearly $25.8 million in sales taxes.

New estimates show the city may end up $25.2 million under budget for the fiscal year.