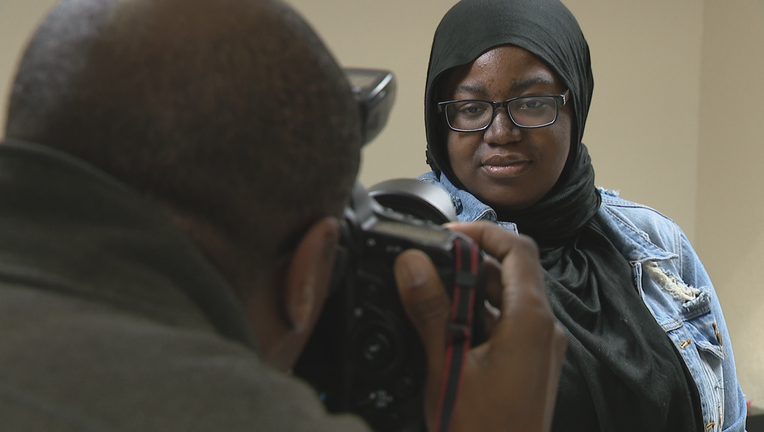 A Chicken Express franchise in Saginaw is planning to implement diversity training for employees after an incident with a Muslim worker.

Stefanae Coleman was sent home by a manager on Monday for declining to remove her religious headscarf, known as a hijab. She says the manager told her it was not part of the standard company uniform.

Coleman recently converted to Islam and says it was her first time wearing the hijab at work in the presence of a manager.

“I didn't think it would actually be a big deal because I had already talked about it with other coworkers and they were all like okay that's fine, so I didn't think that this would happen and then it would turn into something totally different,” Coleman said.

The attorney for the Chicken Express franchisee said the manager did not take religious liberty into account with his decision and was reprimanded.

Coleman is still employed with the company and was allowed to return with her hijab on Tuesday, but says she left after feeling unwelcome.

Representatives with the Council on American-Islamic Relations offered to help with diversity training, and by phone the attorney for the Chicken Express location said he was interested in making that happen.