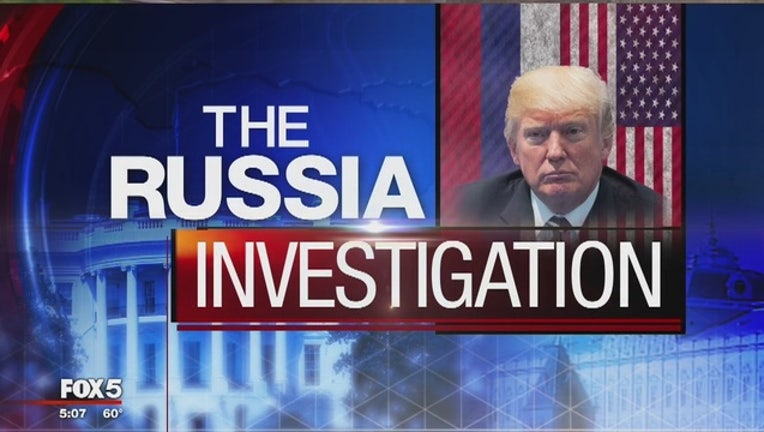 MOSCOW (AP) - A spokeswoman for Russia's Foreign Ministry spokeswoman says the U.S. indictment charging 13 Russians with trying to influence the U.S. presidential election is ridiculous enough to be the work of a professional comedian.

State news agency Tass quoted ministry spokeswoman Maria Zakharova saying Sunday: "I sometimes get the impression that ... behind these statements that are made in the U.S. are some of their most popular comedians, maybe Jim Carrey."

Tass says Zakharova commented during a talk show on state Rossiya-1 TV: "It's really very ridiculous to blame 13 Russians from a legal company with influence on the U.S. election and seriously discuss it as evidence."