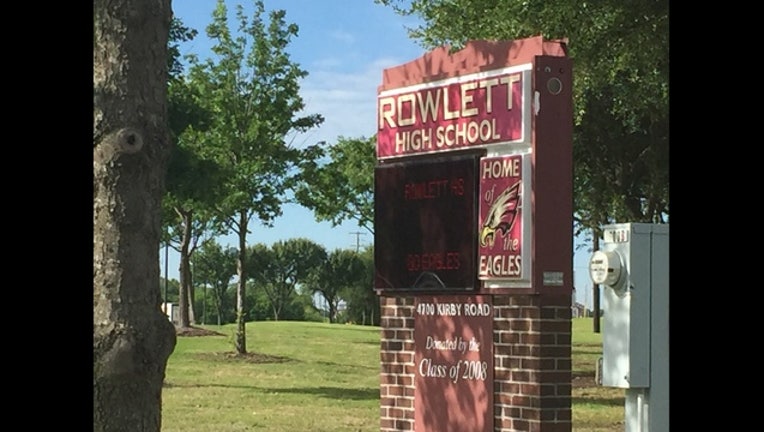 Police took the 16-year-old boy into custody after investigators said he sent a Snapchat to another student claiming he was going to 'shoot up' the school.

Officers located the student at school, and said he did not have any weapons. He will be taken to a juvenile detention facility.