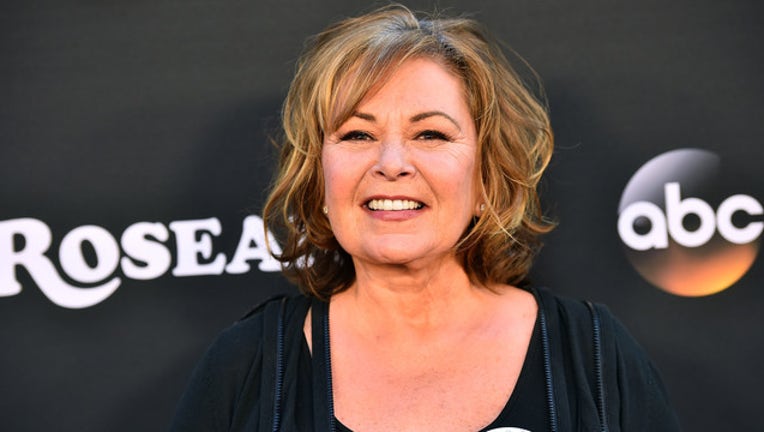 (FOX NEWS) - Roseanne Barr on Tuesday blasted ABC for the morbid direction it took with “The Conners” – a spinoff of the “Roseanne” reboot that was axed earlier this year after Barr posted a racist tweet about an Obama-era official.

“The Conners,” which premiered Tuesday, revealed that the titular character was killed off by an overdose of prescription pain pills.

Killing off the Roseanne Conner character, was “an unnecessary grim and morbid dimension to an otherwise happy family show,” Barr and her rabbi, Shmuley Boteach, said in a joint statement.

“Roseanne was the only show on television that directly addressed the deep divisions threatening the very fabric of our society,” the statement read. “The show brought together characters of different political persuasions and ethnic backgrounds in one, unified family, a rarity in modern American entertainment.”