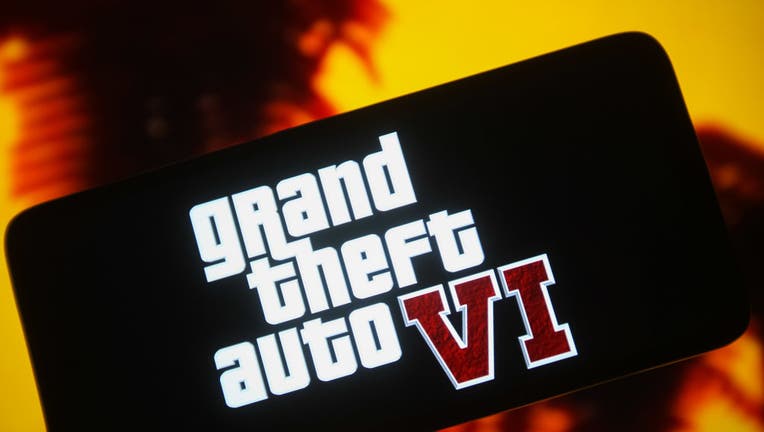 The company posted on Twitter that it suffered a "network intrusion" in which a third party illegally gained access to confidential files, including the next unreleased installment of "Grand Theft Auto."

"We are extremely disappointed to have any details of our next game shared with you all in this way," the company posted. "Our work on the next Grand Theft Auto game will continue as planned and we remain as committed as ever to delivering an experience to you, our players, that truly exceeds your expectations."

Rockstar didn’t provide any more information about the leak but said it did not anticipate any disruption to its live game services or ongoing projects.

According to the New York Post, the hacker posted "a file with 90 videos of unreleased gameplay footage to an online forum on Sunday morning and has threatened to "leak more data soon" – potentially including the game’s source code."

The "Grand Theft Auto" series is one of the most successful and popular video games.