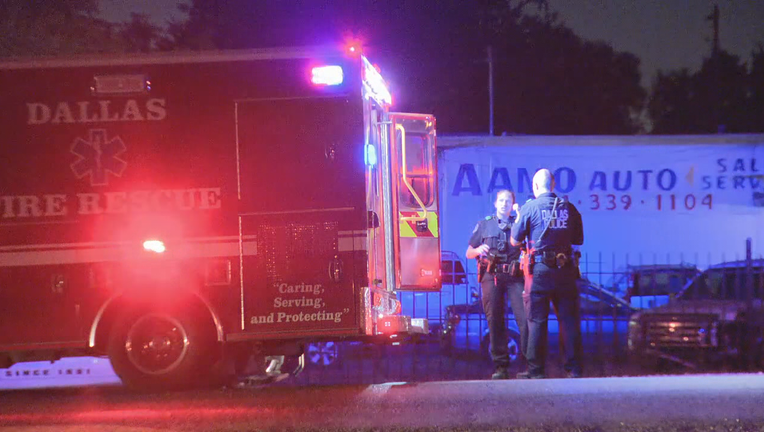 DALLAS - A Dallas suspect was apparently shot by one of his cohorts in a botched robbery attempt.

It happened early Sunday morning at a home on Gail Street in Far East Dallas.

Police said three masked men broke into the house to steal a safe.

One suspect tried to pistol whip the victim inside but the gun went off and another suspect was shot in the leg.

That suspect, 27-year-old DeMarcus Wilbert, was treated at the hospital and then jailed. He will be charged with aggravated robbery.

The other two suspects are still on the run.