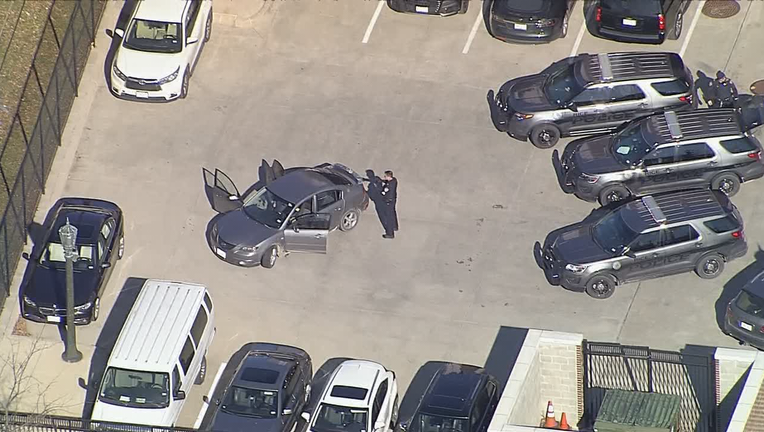 A high-speed chase that started in Navarro County ending in a parking lot near Southern Methodist University in Dallas Tuesday morning.

The chase started around 11 a.m. when police tried to pull a gray sedan over in the town of Rice, south of Ennis.

The driver took off and led officers on a chase through Navarro, Ellis and Dallas counties. It reached speeds of up to 120 mph at times as the driver headed northbound on Interstate 45 to Interstate 20.

The car eventually stopped after heading north on the Central Expressway in Dallas.

The driver pulled off the highway near Mockingbird Lane and was arrested after trying to get away on foot.

The suspect's name has not yet been released.

FOX 4 News will continue to update this story.