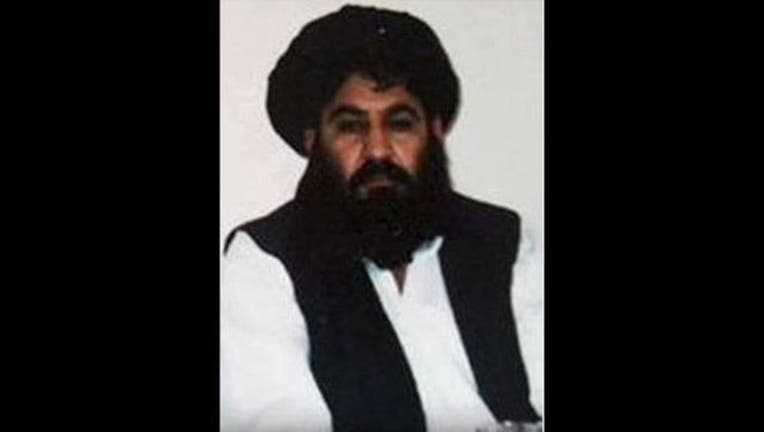 Washington, DC - The Pentagon has announced that the U.S. has conducted an airstrike targeting Taliban leader Mullah Mansour.

One American official says the U.S. believes Mansour was killed in what was a drone strike authorized by President Barack Obama.

Pentagon press secretary Peter Cook said the attack occurred in a remote region along the Afghanistan-Pakistan border. He said the U.S. was studying the results of the attack, leaving Mansour's fate unclear.

But a U.S. official not authorized to publicly discuss the operation said Mansour and a second male combatant accompanying him in a vehicle were likely killed.