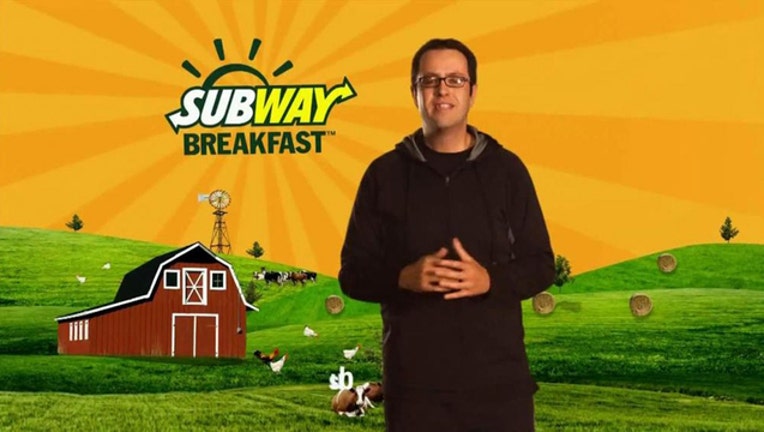 Jared Fogle, best known as the longtime spokesman for Subway, will plead guilty to possession of child pornography according to FOX59 in Indianapolis.

Sources have told the station that Fogle will accept a plea deal on Wednesday with full details to be revealed by the feds.

Fogle’s home was raided by federal agents in July in connection with a child pornography investigation. FOX59 reported at the time that several computers and DVDs were removed from the house.

Fogle, 37, became a Subway spokesman more than a decade ago after he said he lost large amounts of weight after eating only Subway sandwiches. The company suspended Fogle as a spokesman after the July raid.

On Tuesday evening the company tweeted: "We no longer have a relationship with Jared and have no further comment."