CHICAGO (FOX 32 News) - The Lyons are back, and Empire Season 2 starts Wednesday.

Last we saw them, Cookie and BooBoo Kitty finally slugged it out. But they're now working together to try to take the Empire from Lucious.

Currently, Lucious is in jail.

So, how did we get here?

First, we watched Cookie walk out of prison, and when she was reunited with her family, she wanted one thing - respect!

What do we know about Lucious Lyon?

He’s a gifted musician and built his musical Empire. He wants to groom one of his sons to take it over. But Lucious is not a good guy, and his dark side revealed itself in an explosion of violence.

Cookie is also fighting for her share of the company, and also revealed a different "side" of her when she crashed Lucious and Anika's engagement party.

As for Cookie and Anika, the tension between these two was at the boiling point from the very first time cookie uttered the phrase "BooBoo Kitty."

It finally boiled over as the two found themselves in the same room, fighting over more than just Lucious.

And when we last saw all of these great characters, it looked like the Empire was about to crumble with Lucious being arrested.

As Lucious said at the very end of season one: “It’s game time b*tches.” 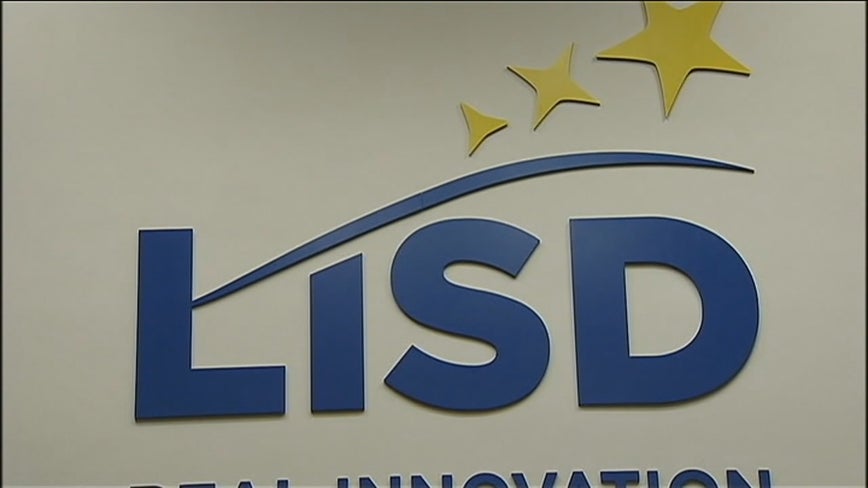