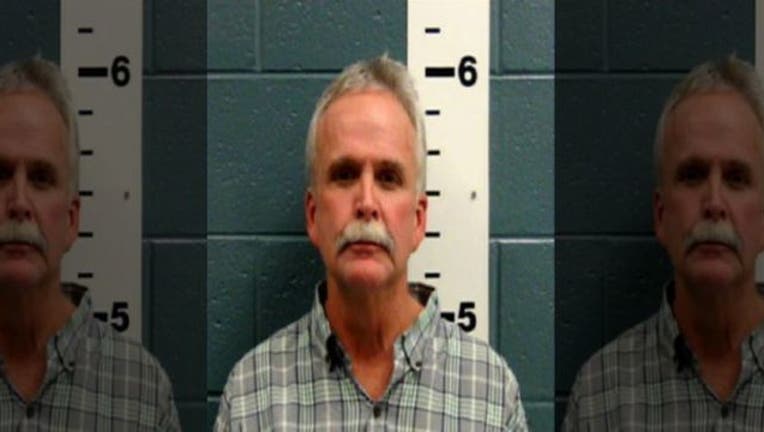 The real-life case draws parallels to the television show "Breaking Bad," about a cancer-stricken chemistry teacher in New Mexico who starts making meth.

Las Cruces police arrested Gose in October 2016 after a traffic stop. Paraphernalia, including chemicals, glassware and rubber tubing were reportedly discovered by officers.

Read the full report on FOXNews.com.