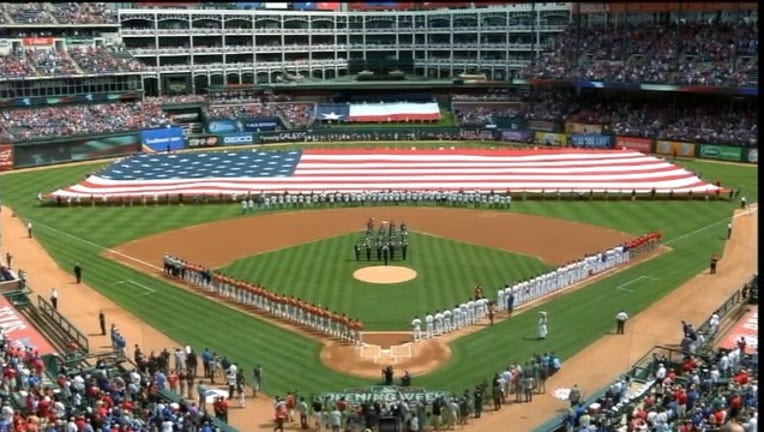 Holland left after only one inning against Houston because of tightness in his left shoulder.

The Rangers said Holland felt the problem in the back of his shoulder on the last pitch he threw during warmups . The left-hander was undergoing further evaluation. Anthony Bass took over to start the second inning.

Choo left after two innings because of spasms in his upper back. Jake Smolinski replaced him in right field.

Holland missed the first five months last season after left knee surgery. He was slowed early this spring by left shoulder soreness, though the team said the tightness Friday was in a different area.

The Rangers have been beset by injuries this year, losing ace Yu Darvish when he needed Tommy John surgery last month.