If you have been sneezing and sniffling lately you are not alone. Ragweed season is officially here in North Texas.

In the Dallas-Fort Worth area the pollination of ragweed usually starts in mid-August and lasts through November or the first frost. 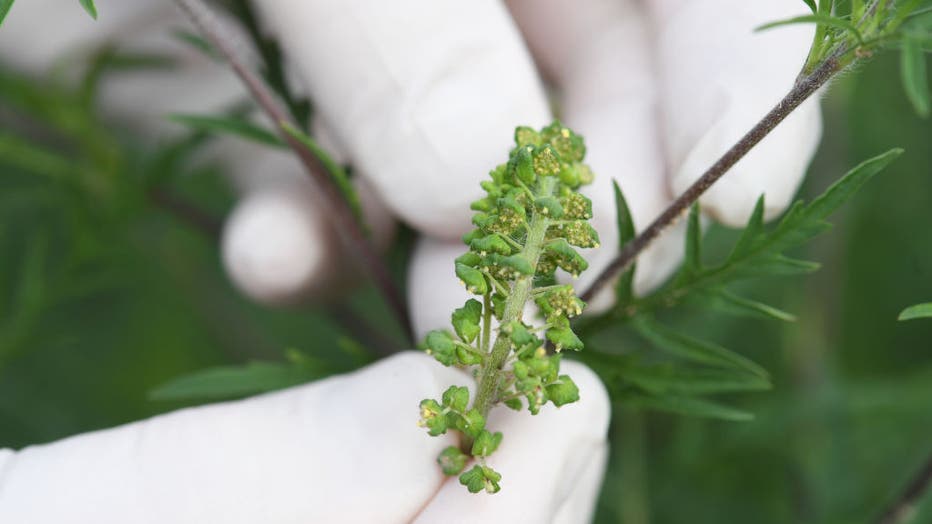 Ragweed is a yellow flowering weed that does well in dry, hot weather.

It is the number one cause of fall seasonal allergies.

A single ragweed plant can produce up to a billion grains of pollen per season.

Ragweed is most prevalent in the Midwest and central United States.

Texas was named the worst state in the country for people with seasonal pollen allergies by Molekule.

Ways to Protect Yourself from Allergies