The car believed to be driven by the suspect who investigators said took a 6-year-old girl and her mother was spotted in Arizona and may be headed towards California.

The alert was issued just after midnight on Tuesday. Balvanera Esperanz Parada-Olivas and her daughter, Rachel Zecena, are believed to have been taken against their wills by the child’s father, 55-year-old Alexis R. Zecena-Lopez, investigators said. The last known contact by the mother and child to other family members was on Sunday just after 5 p.m., investigators said.

The trio could be traveling in a 2016 black Ford Focus with Georgia tag RVX9470. That car was spotted along Interstate 40 near Seligman, Arizona around 11 p.m. Mountain Time, within an hour after the amber alert was issued, Arizona trooper said. They believe the vehicle was headed towards California.

Police believe she and her mother were kidnapped. They could be in a black 2016 Ford Focus.

Zecena-Lopez may be armed, investigators said, stemming from an earlier domestic incident.

Esperanz disappeared after dropping her boyfriend off at an area hospital at around 5 p.m. Sunday afternoon. She told her boyfriend she was going to her ex-husband's house to pick up Rachel.

"The concern of course is for Esperanz and Rachel, certainly with the suspect Alex's violent history that is a real big concern for us," Chief Marsh said. 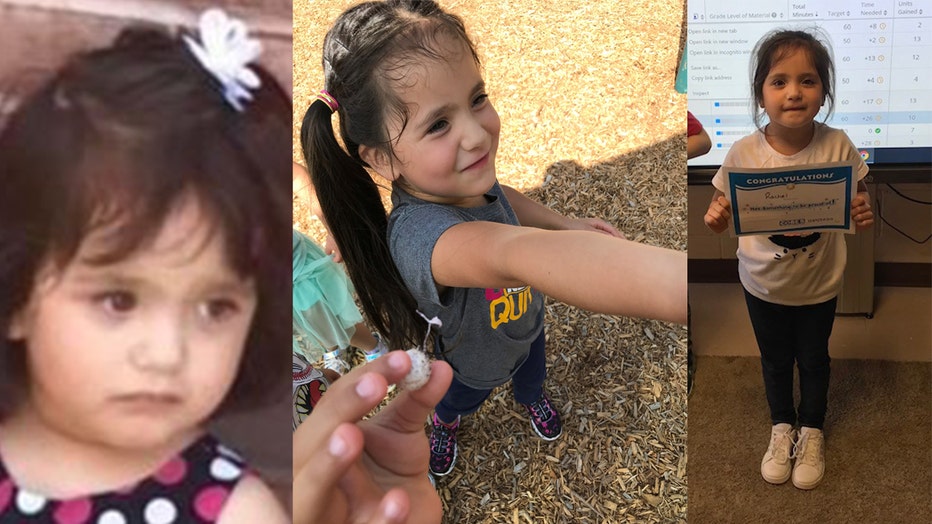 Rachel Zecena is described by investigators as having black hair and brown eyes. 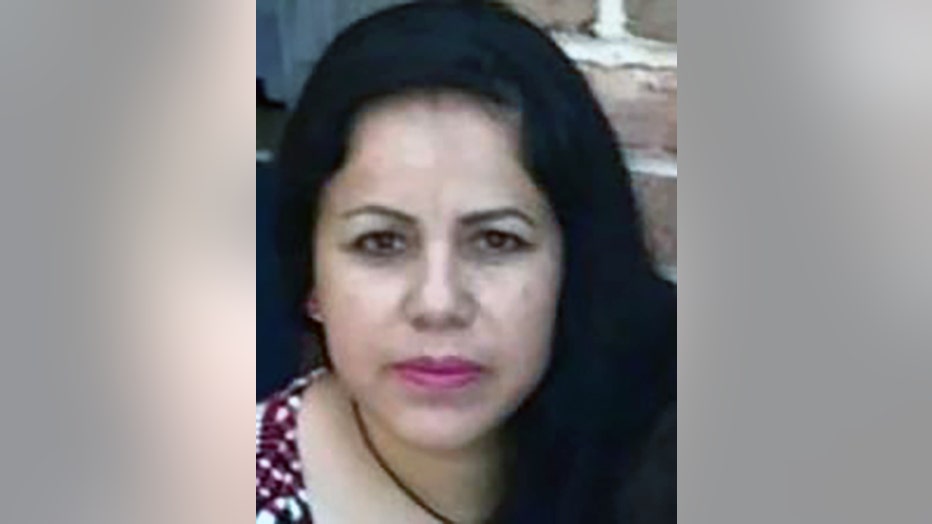 Balvanera Esperanz Parada-Olivas is described by investigators as being about 5-feet-2-inches tall, about 150 pounds, with black hair, and brown eyes. 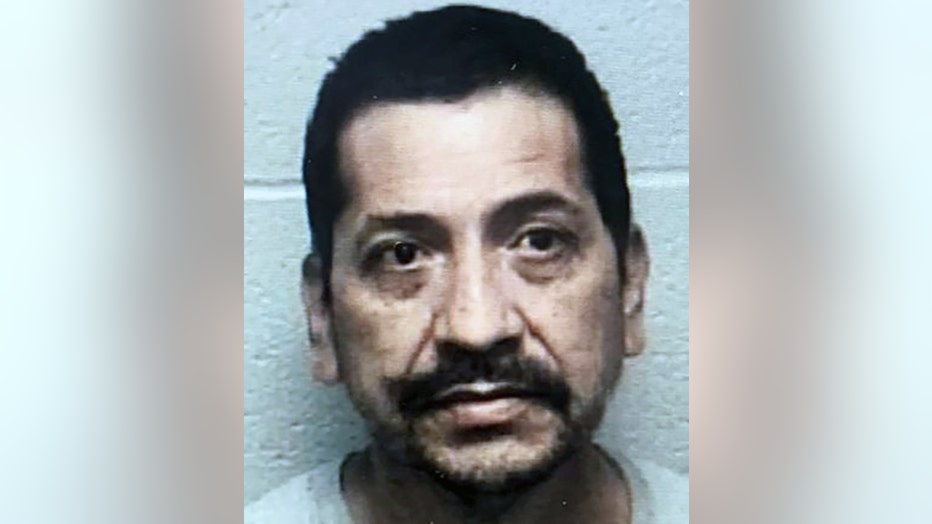 Alexis R. Zecena-Lopez is described by investigators as being 5-feet-8-inches tall, weighing 175 pounds, with black hair, and brown eyes.

"We believe they are all traveling together and we are trying to track down any investigative lead about maybe where they are going and their whereabouts currently," said Chief Marsh.

This story is breaking. Check back for details. If you have additional information, pictures, or video email newstipsatlanta@fox.com.