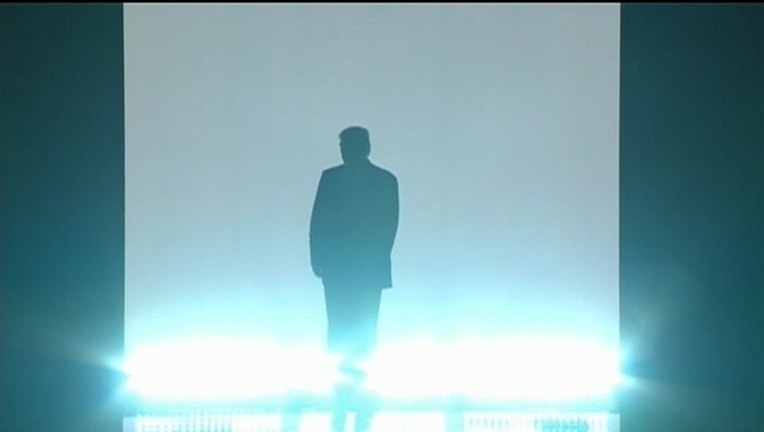 The classic rock band Queen posted a statement on Twitter on Tuesday saying they never approved Trump's use of "We Are the Champions" during the 2016 Republican National Convention.

Before Melania Trump gave a speech in Cleveland on Monday night, Trump made a brief appearance to introduce her and walked onstage to Queen's 1977 hit song.

The band wrote on Twitter, "An unauthorised use at the Republican Convention against our wishes."

Other musicians who have asked Trump to stop using their music include the Rolling Stones, Adele and Neil Young.