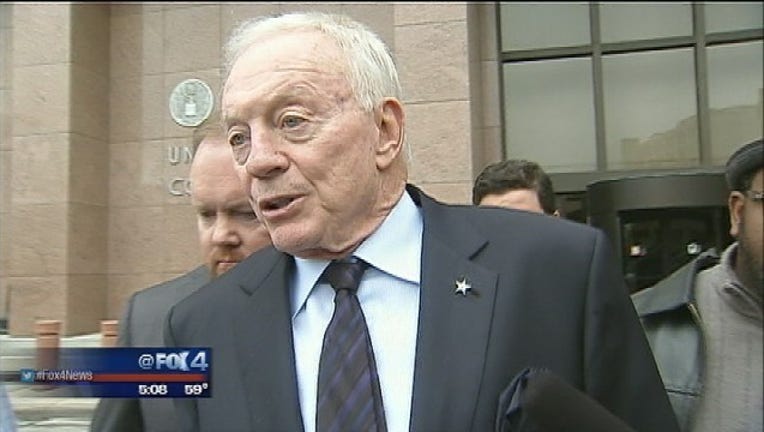 Jones co-owns Legends Hospitality, which was selected in 2013 from six proposals. Christie is a Cowboys fan and has said his friendship with Jones started after the contract was awarded.