DALLAS - Testimony continued Wednesday in the capital murder trial of a former doctor accused of being a serial rapist and killer.

George Guo was already a registered sex offender from a 1998 Houston rape.

Now he’s on trial for the 1988 rape and murder of Katherine Bascone, who lived in Highland Park at the time.

Prosecutors say she died from her injuries last year, after spending three decades with a severe brain injury.

Guo spent Wednesday expressionless, with his hands folded, listening to the testimony.

A woman, who Guo attacked in 1990, recounted how he broke into her off campus apartment when she was a student at SMU.

“He didn’t belong there,” she said.

The victim recalled arriving back at her University Park apartment on Thanksgiving Day 1990, and seeing an unfamiliar man running down her stairs.

She said, hours later - after she’d gone to bed - her dog alerted her to an intruder.

She managed to call 911, before the man ripped the phone from the wall, sprayed her with tear gas, tied her hands behind her back, and started groping her under her nightgown.

She testified that he said he wanted money, but after she offered him items of value, and despite seeing police lights outside, he stayed and continued to touch her.

[ATTORNEY: “Is there any doubt in your mind?”] “There was no doubt in my mind. I was terrified. Absolutely terrified,” she said.

Responding officers caught him jumping from the balcony, and then searched him.

“I found a small canister of paralyzer, what’s called a military tear gas,” one officer testified.

Also found on him, were screwdrivers, a syringe, two needles, and medical grade sedatives.

Guo served three months of probation for burglary of a habitation.

They say that two years before that attack, he beat then 28-year-old Katherine Bascone and strangled her with a cord, depriving her brain of oxygen until she sustained severe brain injuries that left her experiencing hallucinations and seizures, and left her unable to walk and talk for the next 30 years.

When she died last year at a Tulsa, Oklahoma medical facility, the Tulsa Medical Examiner determined the cause of death was homicide. The district attorney’s office resubmitted DNA evidence, which linked the crime to Guo, who’d already served 14 years for attacking a University of Houston student.

The medical examiner testified Wednesday that Bascone, without a doubt, died from her injuries in the attack.

[ATTORNEY: “Is there any evidence, any other concurrent causes that are not linked to her hypoxic brain injuries?] “I could not find another cause,” Tulsa Medical Examiner Dr. Jeremy Shelton said.

The state is expected to rest its case on Thursday. 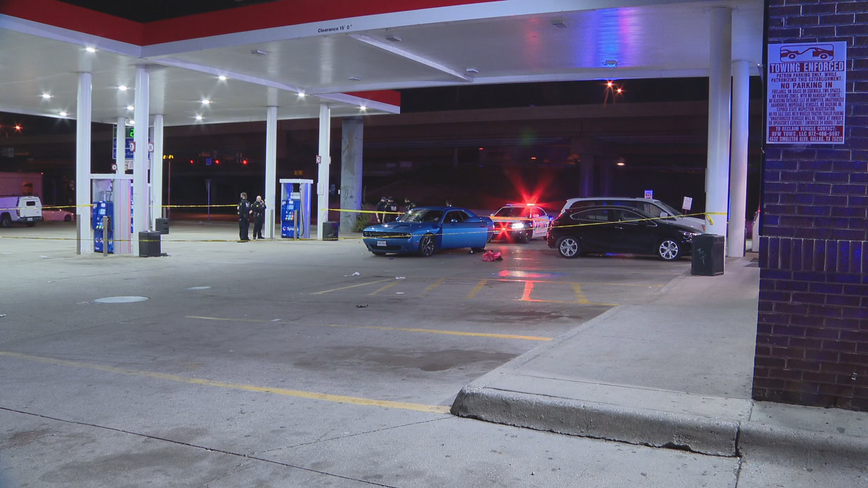 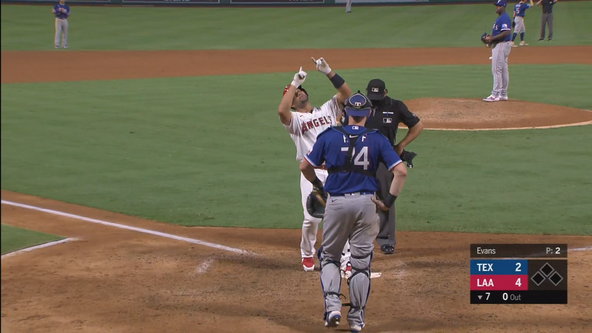