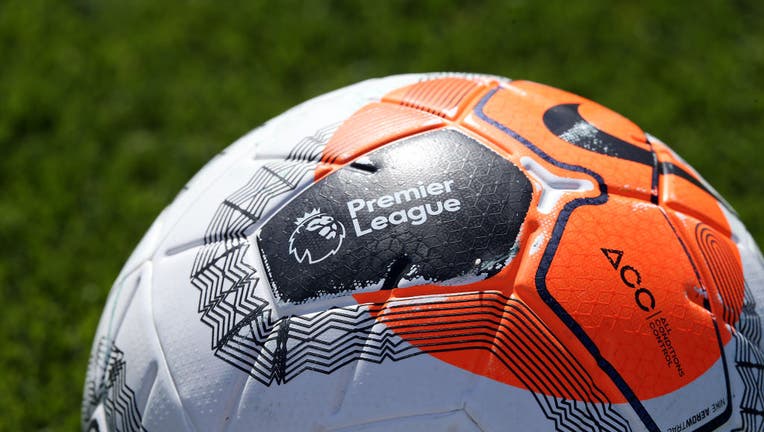 MANCHESTER, England - The Premier League is planning to return on June 17 after a 100-day shutdown caused by the coronavirus pandemic.

The league, which last staged a game on March 9, declined comment saying a meeting was ongoing. Approval from authorities is required for sporting events to resume with strict medical protocols to try to prevent COVID-19 being spread.

Blackjack tables and sportsbooks will look much different.

Football has already resumed in Germany, with three rounds of the Bundesliga played in empty stadiums. The Spanish league has government approval to restart after June 8.

But lockdown measures have only just been eased to allow full practice sessions to resume at Premier League clubs.

The two matches set for Wednesday, June 17, are both make-up games from previous rounds. The full 30th round of games are set to be contested the following weekend.

Liverpool is on the verge of winning the Premier League, sitting 25 points in front with nine games remaining.

It's still unclear where games will be played when the league resumes. Police have said only neutral venues should be used over concerns fans would congregate outside, but that plan was opposed by the 20 clubs.

“I would think that the vast, vast majority of people would respect what the football club tells them to do,” said Steve Rotheram, mayor of the Liverpool area. "If it said, ‘Do not come to Anfield and congregate,’ then they wouldn’t do that.”