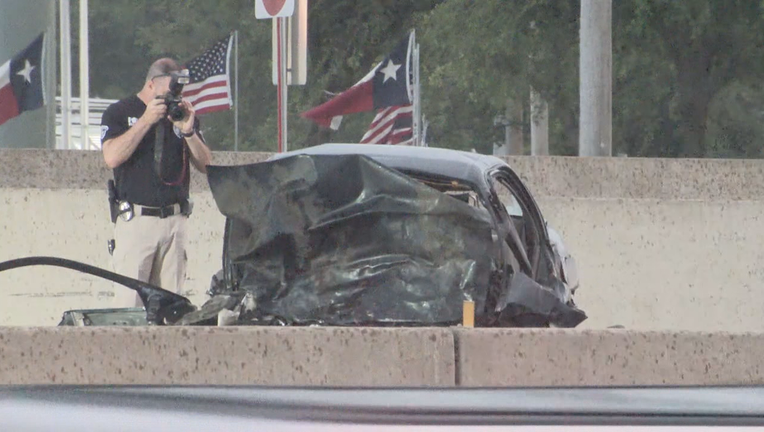 LEWISVILLE, Texas - A portion of I-35E was shut down for several hours in Lewisville Sunday morning following a fatal crash.

The crash happened at about 5 a.m., on the interstate between Lake Park Road and Valley Ridge Boulevard.

Police and fire crews responded to the multi-vehicle crash.

One person was pronounced dead on scene. It’s unclear if there were any other injuries reported.

Authorities are investigating the cause of the crash.

Southbound lanes of I-35 are back open after being shut down for several hours.