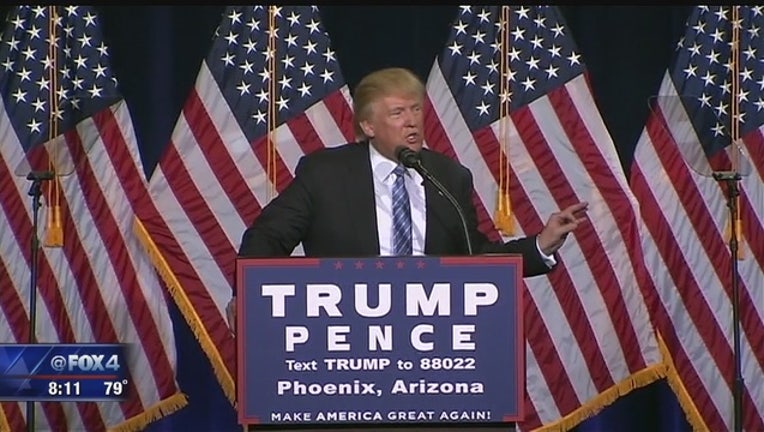 NEW YORK (AP) — An estimated 27 percent of Americans believe the news media has been too easy on Donald Trump.

The Pew Research Center said Thursday that more people feel that way than they did about the coverage for republicans Mitt Romney and John McCain the last two elections. Romney was at 20 percent and McCain 15 percent.

The increase is primarily driven by democrats. Twice as many democrats feel the media has gone soft for Trump as felt that way about McCain.

Meanwhile, 33 percent of people said the media has been too easy on Hillary Clinton. That percentage is roughly on par with what people thought about coverage of President Barack Obama the last two elections.