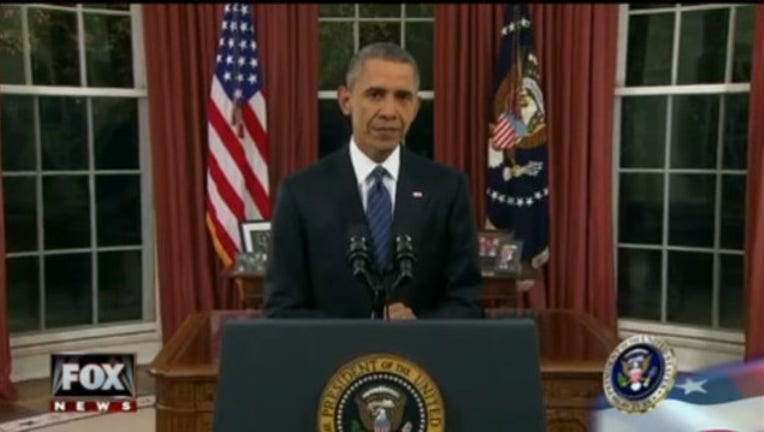 WASHINGTON (AP) — As Americans consider their options for the next president, they're increasingly warming to the president they already have.

Boosted by some good economic news, President Barack Obama is seeing his approval rating rise. That puts Obama, who leaves office in January, in a position to remain a force in the political debate at a point in his final term when some others faded into the background.

For the first time since 2013, half of those questioned in a new Associated Press-GfK poll approve of the job Obama is doing in office.

The survey found the apparent uptick in approval extended across issues, including foreign affairs, immigration and, most notably the economy. On that issue, people said they felt slightly better about their own prospects and Obama's stewardship.

Asked about their opinion of Obama more generally, those surveyed were more likely to give him a positive rating than to give that rating to any of the candidates for president, Republican or Democrat.