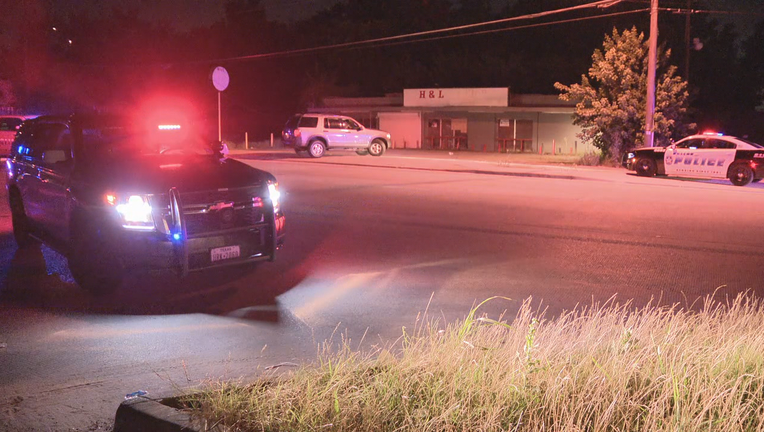 DALLAS - Police are looking for the person who shot and killed a man Friday night in South Dallas.

It was just before midnight when officers found the victim in an SUV in the 4900 block of Botham Jean Boulevard.

There was another man inside the vehicle, but he was not hurt.

The wounded man, identified as 54-year-old Kevin Renard Winston, was taken to a hospital, where he was later pronounced dead.

Police are continuing to investigate what led up to the shooting.