Sketch released after woman was attacked at Arlington park

Arlington police have increased patrols at a large 40-acre park near the Texas Rangers Golf Club after a woman says she was sexually assaulted during the day over the weekend.

ARLINGTON, Texas - Arlington police have increased patrols at a large 40-acre park near the Texas Rangers Golf Club after a woman says she was sexually assaulted during the day over the weekend.

Police released a sketch of the man they're looking for. A mole on his nose is a very defining feature, and it may be enough to help track down a suspect.

Arlington police released a sketch of the attacker they believe is responsible for Saturday’s assault. Since that attack, police have increased patrol in the area. 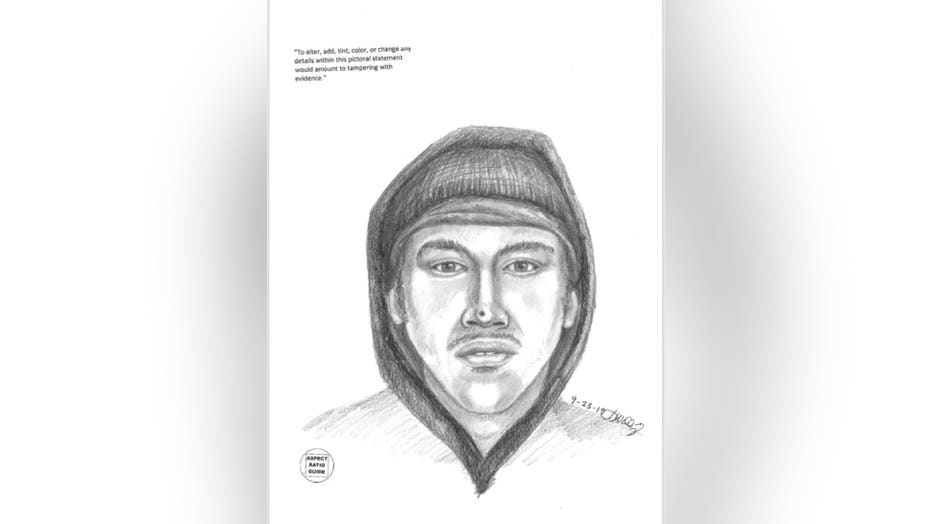 Crystal Canyon Natural Area Park is a serene spot known to Arlington residents as a retreat within city limits. The 40-acre park features a half-mile gravel trail lined with trees and invisible to the main road.

Arlington police are now searching for the armed predator who sexually assaulted a woman on the trail around 10:30 a.m. Saturday.

Police on Monday released a composite sketch of the attacker based on the victim's description. He's described as black, but light-skinned, with a mole on his face, about 25-years old between 5’5 and 5’7 tall and weighs between 130 and 150 pounds. He has a tattoo on the top of his right hand. Police say he had a handgun.

Some using the park are now a little more cautious after the weekend attack.

Crystal Canyon is open until 10 p.m. But according to the city, the trail is unlit at night, and there are no security cameras in the parking lot. A city spokesperson says the absence of cameras is typical at city parks.

Antonio Arterberry lives down the street and says he notices cars gathering in this parking lot after dark.

“I hardly ever see police out in this area when people are out walking,” he said. “I think more patrols... maybe sit here you know and just monitor this place.”

Police add the attacker was last seen wearing a black hooded sweatshirt, black basketball shorts and had a red iPhone with no case.  There have been no similar incidents at the park. At this point, police think this is an isolated incident.