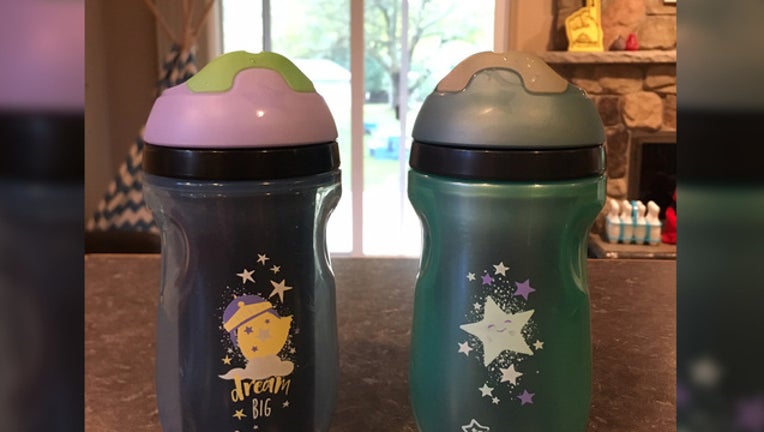 MARIETTA, Ga. (AP) - Police in suburban Atlanta say a woman filled her son's sippy cup with an alcoholic beverage, sneaked it into a movie theater and became so drunk she couldn't walk, talk or care for the 5-year-old.

Police say theater staff stopped Gibson from getting into her car with her child. Police called her friend to pick up the boy and the woman was taken to a hospital.

Gibson hadn't surrendered to police as of Wednesday morning. WSB-TV's attempts to contact her for comment were unsuccessful.